Premier Oil has launched a video about the floating production storage and offloading (FPSO) unit for its operated Catcher offshore development in the UK sector of the North Sea.

The Catcher, made up of several fields discovered between 2010 and 2013, is located 170 kilometers south-east of Aberdeen. The development entails 22 subsea wells, 14 producers and 8 water injectors, on the Catcher, Varadero and Burgman fields which will be tied back to a leased FPSO.

The FPSO is owned by BW Offshore and leased to Premier for an initial fixed seven-year term and 18 years of options. The unit is currently being built at Keppel’s shipyard in Singapore where a naming ceremony was held in April. The vessel is 241 meters long, 50 meters wide and 27 meters deep.

BW Catcher is scheduled for sailaway from the shipyard in the next few months and is on track to achieve first oil in the fourth quarter of 2017. It will be able to process up to 60,000 barrels of oil a day.

According to an update from Premier in mid-May, the construction work for the installation and integration of the topsides was complete while the construction scope in the hull was nearing completion. In the project update, the oil company was optimistic about plateau output from the field.

Total capex forecast for the project is $1.6 billion, which is 29 percent lower than the sanctioned estimate. 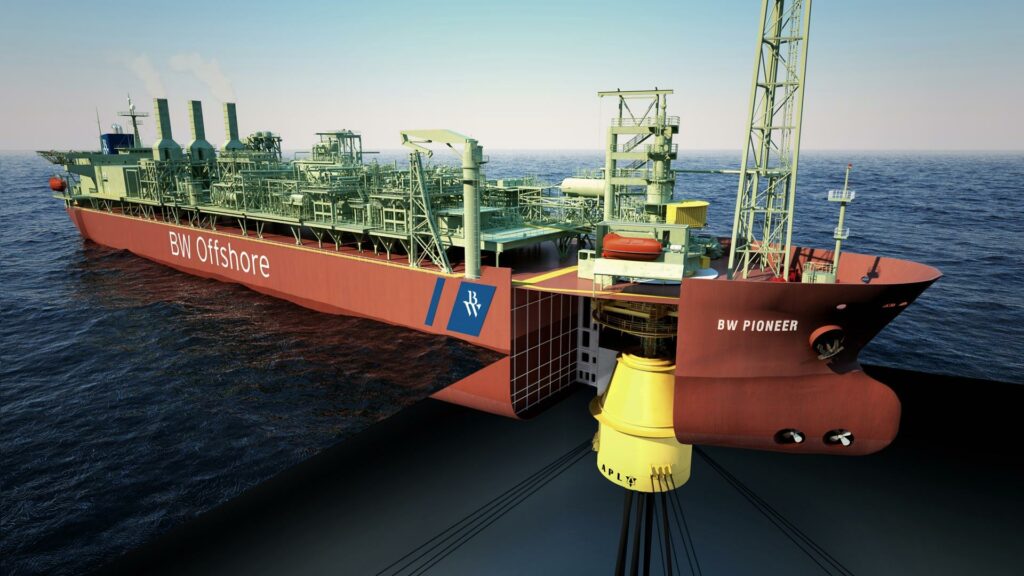