Deepwater Wind, a Rhode Island-based offshore wind developer, is conducting a study of marine life on the seafloor off Block Island that is paving the way for future harvesting of not only the fish but also of clean wind energy.

As the company is planning to develop similar projects to the Block Island offshore wind farm, its first project, in the waters off the east coast, “it was important for us to establish strong relationships right up front with commercial fishermen,” said Deepwater Wind’s CEO Jeff Grybowski.

Deepwater Wind’s study team, membered by commercial fishermen, Coastal Vision, Sea Plan and Roger Williams University, agreed to do data collection and fish surveys, prior to construction, during the construction and after the construction.

The company expects to start the construction of its first project, comprising five wind turbines located offshore Block Island, in 2015 and have it fully operational in 2016.

It already secured two permits for the project and it expects to receive remaining permits from the U.S. Department of Interior’s Bureau of Ocean Energy Management and the U.S. Army Corps of Engineers by the end of this spring. 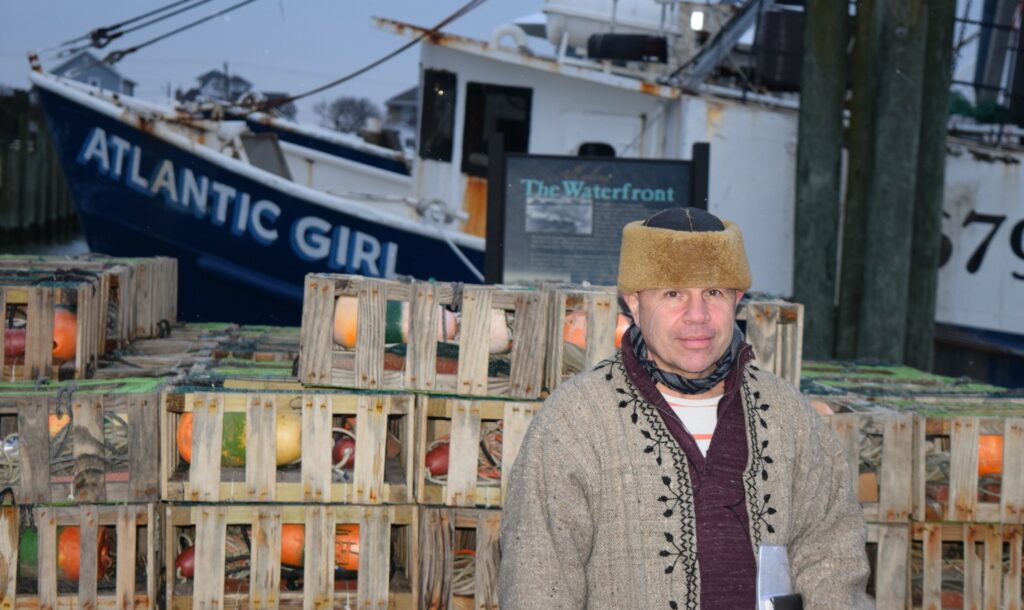