A new gas module, which will help increase production from the Fram field, has been installed on Equinor’s Troll C platform in the North Sea.

Equinor posted a video on its YouTube channel on Tuesday of the installation procedure and said that the new module would enable the platform to receive more gas from the nearby Fram field.

The new 400-tonne module will also contribute to increased capacity and recovery for the rest of the field’s lifetime.

The module was delivered from Aibel’s yard in Haugesund and installed using Heerema’s heavy-lift vessel Thialf.

Fram is located some 20 kilometers north of the Troll field in a water depth of approximately 350 meters.

Fram was discovered in 1990 and holds two deposits, Fram Vest and Fram Øst. The plan for development and operation (PDO) for Fram Vest was approved in 2001, and production started in 2003.

The PDO for Fram Øst was approved in 2005, and production started in 2006. Both deposits are developed by two subsea templates tied-back to the Troll C platform.

Like Troll, it is operated by Equinor with a 45% interest. Other licensees are ExxonMobil, which holds a 25% stake, with the remaining two licensees, Neptune and Idemitsu, holding 15% each.

The decision of the Fram license partners to invest NOK 1 billion ($122.6M) in the new gas module on the Troll C platform was made in November 2017.

On behalf of the partnership, Equinor awarded a NOK 600 million ($73.6M) EPCI contract for the Troll C gas module to Aibel. 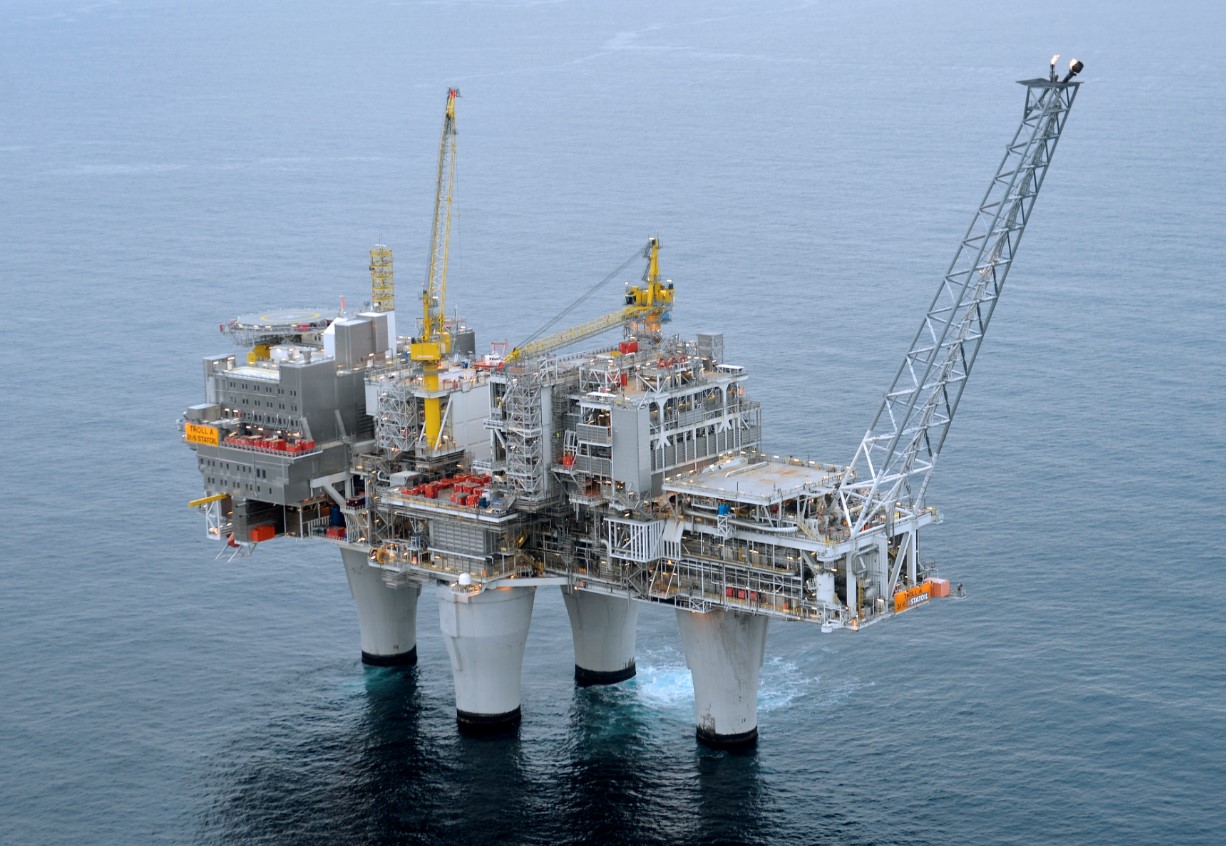