The FPSO Petrojarl Knarr last week received an Acknowledgement of Compliance (AoC) from Norway’s Petroleum Safety Authority (PSA), meaning that the unit is approved for work on the Norwegian Continental Shelf.

The floating production storage and offloading unit is to be used on the Knarr field, where BG Norge AS is the operator. Teekay is responsible for operation of the FPSO. The Knarr field is in the North Sea, around 50 kilometres north-east of Snorre. 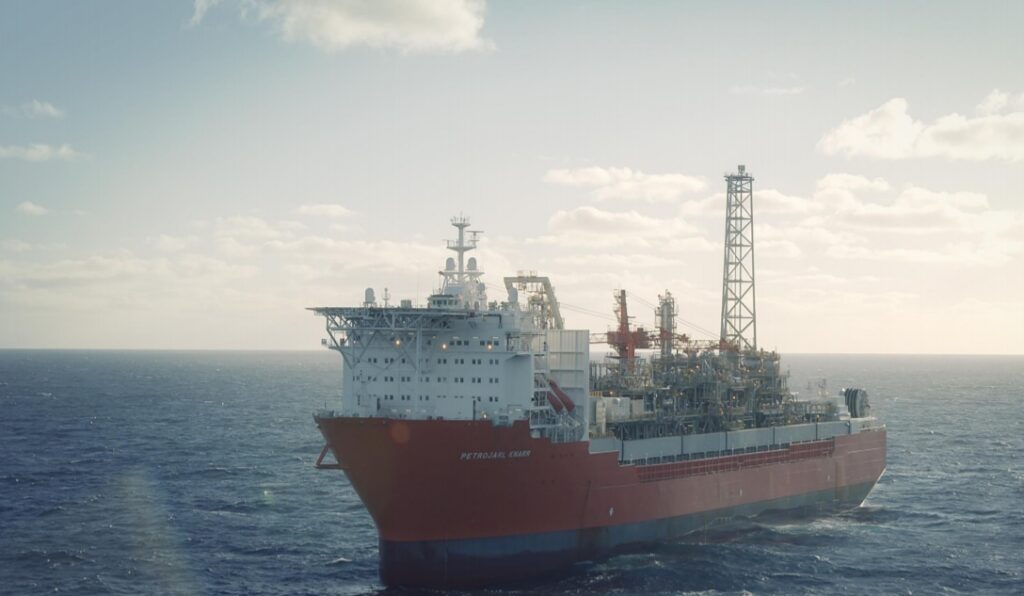