Norwegian oil and gas company Statoil has shared a video of the modules for Gina Krog topside sailing away from South Korea to Norway.

The video shows the sailaway of the modules loaded aboard two heavy transport vessels from South Korea’s Daewoo Shipbuilding and Marine Engineering’s shipyard.

The transport from Korea to the North Sea will take about 50 days. Once they arrive in the North Sea, they will be lifted on to the jacket already installed on the field.

Statoil is developing the Gina Krog oil and gas field, formerly known as Dagny, with a platform resting on the seabed, and the development wells drilled with a jack-up drilling rig.

The liquids will be transported via a tanker, and the gas via the Sleipner field. The lower part of the platform, the jacket, was built by Dutch company Heerema, and was recently installed at the offshore location, The topsides are being built by Daewoo Shipbuilding Marine and Engineering (DSME) in South Korea. 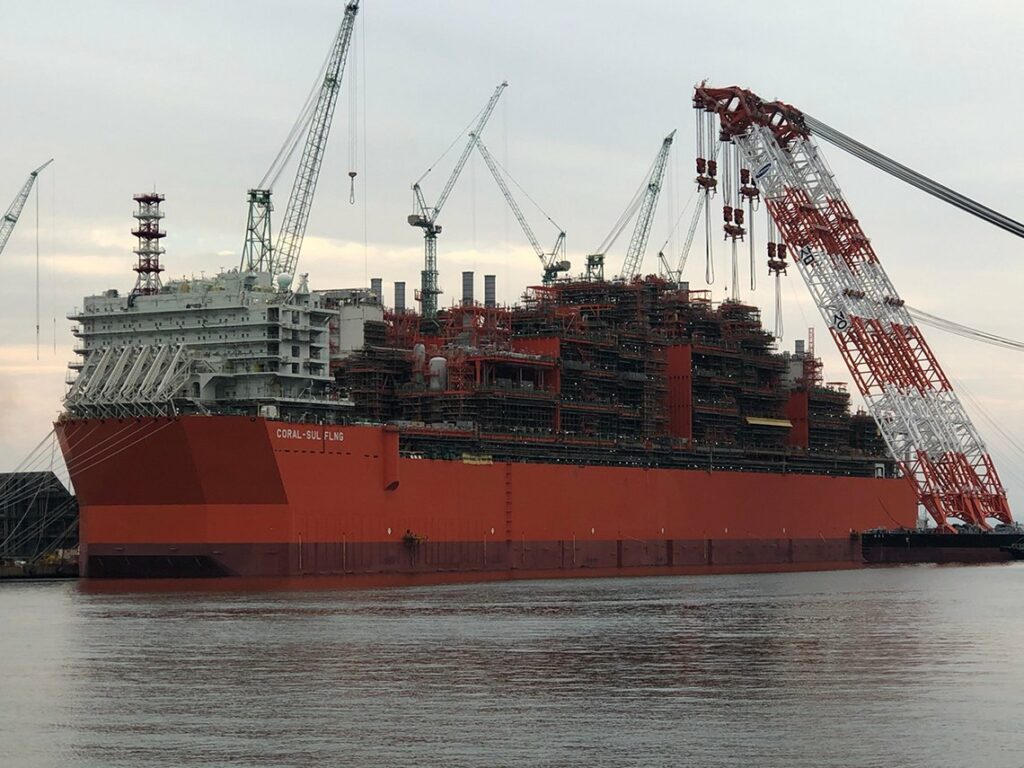