Noble Energy is the operator of the Leviathan field with a 39.66% interest, the two partners in the field are Delek Drilling and Ratio Oil with 45.34% and 15%, respectively.

Yossi Abu, the CEO of Delek Drilling, shared a video of the jacket launching on social media channels on Thursday.

“The Leviathan jacket is in place. Great milestone achieved thanks to the wide group of great people aiming to flow natural gas by the end of this year,” Abu said on his LinkedIn profile.

Globes, an Israeli daily financial newspaper, reported last Sunday that the Leviathan jacket arrived on location, about 10 kilometers offshore, after a month-long trip from Texas to Israel.

The platform jacket was put on a 180-meter barge in Texas, and crossed the Atlantic Ocean in 28 days, traveling a distance of 11,500 kilometers. The jacket, which took 18 months to build, is 98 meters high and weigh 15,500 tons.

The newspaper quoted the Minister of National Infrastructure, Energy, and Water Resources Yuval Steinitz who said that the arrival of the Leviathan platform base marks “the beginning of the last stage in development of the reservoir, the largest natural resource ever discovered in Israel.”

“This is cause for celebration in Israel, because development of Leviathan, slated for completion in a few months, will make a huge contribution to Israel for decades; put billions into the state treasury for education, health, and welfare; make it possible to close down the coal-fired power plants in Hadera and Ashkelon; ensure cleaner air for the coming generations; and serve as a critical tool through exporting some of the gas to Egypt, Jordan, and Europe,” Steinitz added.

Discovered in 2010, the Leviathan, holding around 22 trillion cubic feet of gross recoverable resources, is one of the largest natural gas discoveries in the world. It is being developed using a subsea system that will connect production wells to a fixed platform located offshore with tie-in onshore in the northern part of Israel.

Noble said at the beginning of November 2018 that the construction of the Leviathan project had been 67 percent complete, with anticipated first gas sales on schedule by the end of 2019. During the third quarter, Noble finalized the installation of subsea trees and progressed fabrication of the deck and jacket. The company also completed two of the four production wells and conducted flow tests. Also, the floating of the main deck of the Leviathan platform was completed.

According to Globes, the Leviathan partners are advancing the project as planned and will be completed by the end of 2019.

As per the the Globes, a hearing took place in the Haifa District Court on Wednesday, January 23, on a petition for a restraining order filed by the Homeland Guards organization and the local authorities in the vicinity of the Dor coast aimed at preventing the arrival of the Leviathan jacket and platform in Israel and its subsequent installation.

Judge Ron Sokol dismissed the petition against allowing the platform to enter Israel. He also ruled against delaying work on constructing and installing the platform but noted that a final ruling in the matter would be rendered in the coming days. 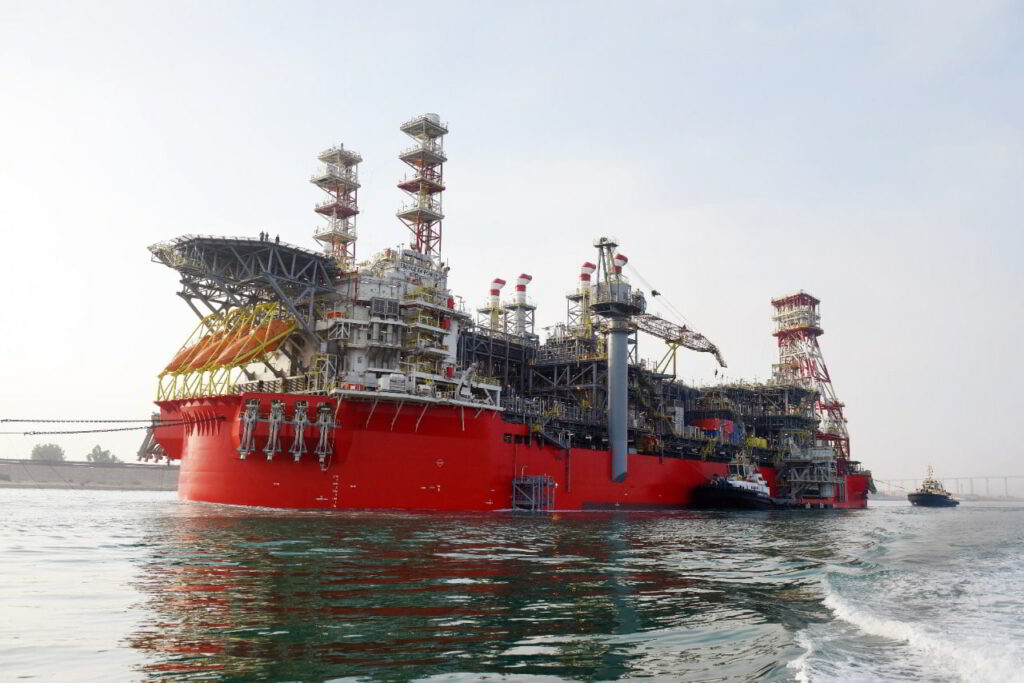