Teekay has shared a video of its LNG carrier Madrid Spirit that was the first vessel to discharge at the new Dunkerque LNG Terminal in France on July 8.

With the arrival of the 2004-built LNG tanker, the terminal received some 130,000 m3 of LNG, originating from a liquefaction plant in Bonny, Nigeria.

Following the Madrid Spirit, a second vessel is scheduled to arrive at the terminal in the first half of August, to carry out test runs of the whole system and performance tests. French utility company EDF Group said that the commercial operations could start at the end of September.

The Dunkerque LNG terminal is France’s fourth such terminal. It is jointly owned and operated by EDF, Fluxys and Total. The construction of the terminal started in June 2011. 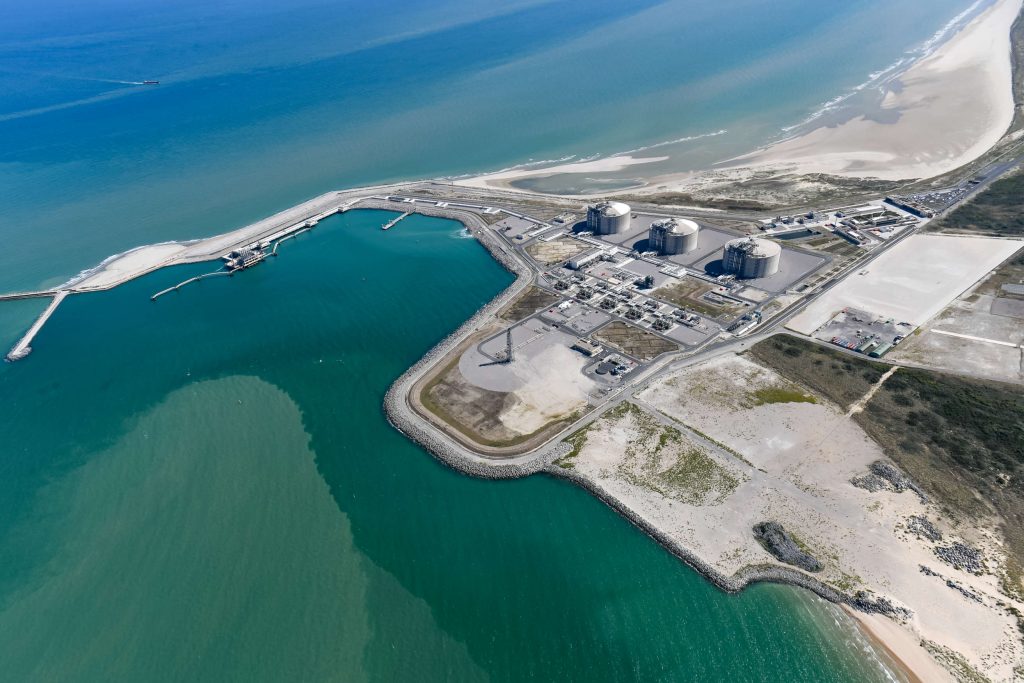