The Peregrino C topside and living quarters have set sail for its namesake field offshore Brazil from Texas and Norway, respectively.

Equinor published a video of the topside’s sail-away onboard Heerema’s H-541 cargo barge on its YouTube channel on Tuesday, November 12.

According to the company, it will take the topside more than a month to sail 5,485 nautical miles from Texas to Brazil.

Equinor stated in its video descriptions that it was also installing subsea equipment and pipelines on the seabed at the field at the same time.

Once the platform comes on stream in late 2020, it will create approximately 350 long term jobs offshore and onshore Brazil.

In the videos, Equinor said that the new Peregrino C platform would be installed in December by Heerema’s heavy-lift vessel Sleipnir.

It is worth reminding that the jacket for the platform left the Netherlands in October, now followed by the topside and living quarters.

The Equinor-operated Peregrino oil field is located in licenses BM-C-7 and BM-C-47, approximately 85km offshore Brazil, in the Campos basin, in water depths of 100m. The field consists of two fixed wellhead platforms and floating production storage and offloading unit.

The Peregrino C platform is part of the Peregrino Phase II Project, which includes the addition of a third fixed wellhead platform to the field. The second phase is expected to be developed at a cost of $3.5 billion.

The platform will contribute to prolonging the lifetime for the Peregrino field and will create value for 20 years. It will add 273 million in recoverable reserves. 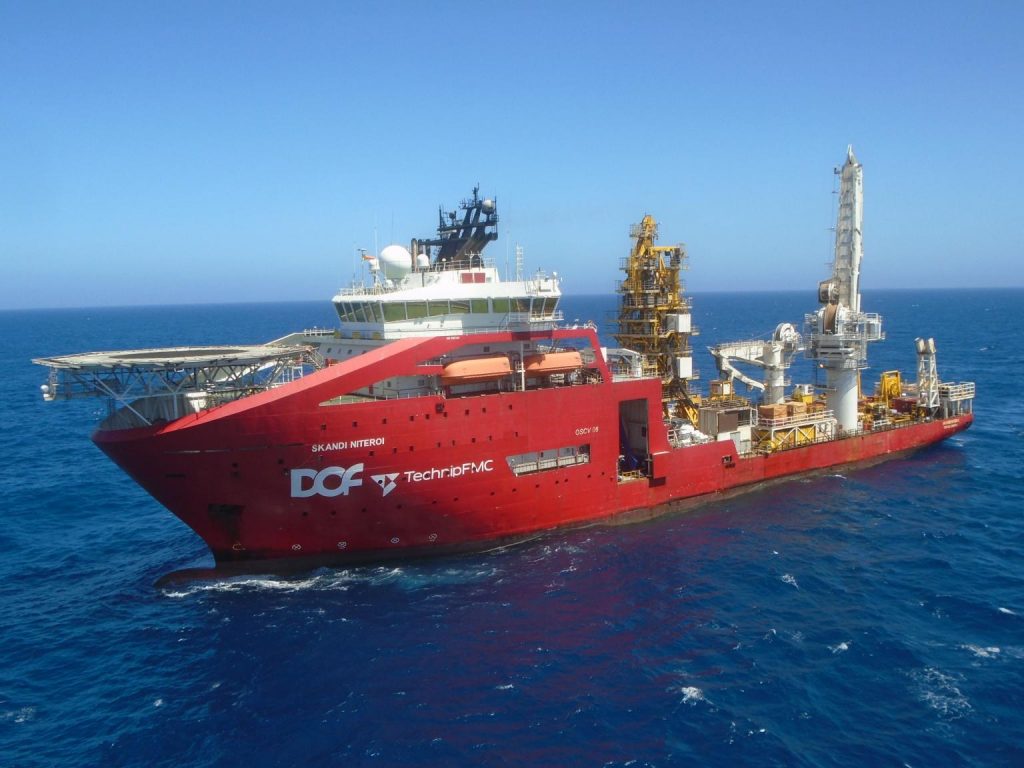