Subsea templates for the Equinor-operated Snorre Expansion Project, which is located in the Northern North Sea offshore Norway, have sailed away from a fabrication yard in Norway.

The first four templates left Agility in Tønsberg on the east coast of Norway on May 16 and they will soon be on the seabed, Equinor said through its social media channels on Friday.

Equinor, then Statoil, submitted the plan for development and operation of the Snorre expansion project to the Norwegian authorities in December 2017 and the plan was approved in July 2018.

The project involves a comprehensive subsea development, upgrading of the Snorre A installation, increased gas injection and gas import for injection. According to the development plan, 24 new wells will be drilled through 6 new templates installed in the summer of 2019.

The Snorre field was originally estimated to produce until 2011–2014. With the expansion project, the field’s life will be extended beyond 2040. It will increase the production from the Snorre field by 200 million barrels of oil and the recovery rate from 46 to 51 percent.

TechnipFMC was put in charge of delivering the subsea production system and Subsea 7 was awarded a contract for fabrication and installation of the pipeline bundle system. Modification work on Snorre A was handed to Aibel, Transocean won a drilling contract, and marine installations work was awarded to DeepOcean.

Agility started its share of the work on the Snorre project in May 2018 by cutting the first steel at its Tønsberg site.

Equinor plans to start production from the Snorre Expansion Project in 2021. The project will be operated and maintained by the existing Snorre organization in Stavanger and supplies will be handled by Fjordbase in Florø. 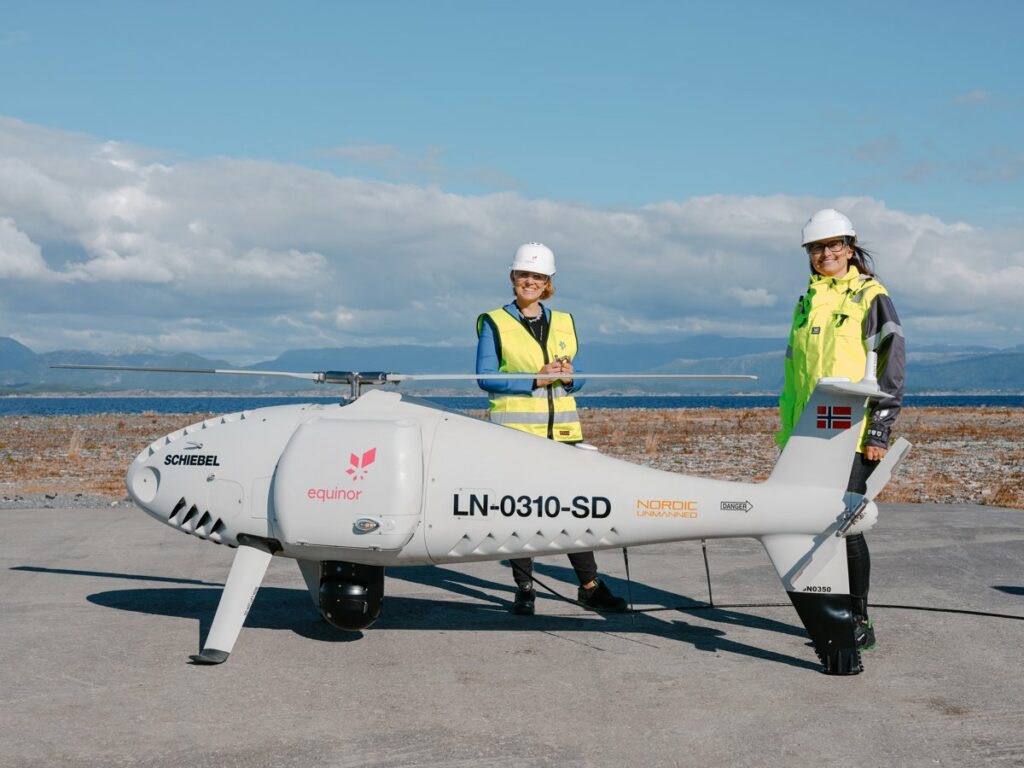