French oil company Total is on the verge of completion of its huge Culzean gas project, which is located in the UK sector of the North Sea, with only 2% of the project left to complete.

The French company, which took over the project last year following the takeover of Danish oil company Maersk Oil, has launched a video of the project, revealing step by step how it came to life.

It has been revealed that Total is now on the final run up to first gas, which is scheduled to begin in the second quarter of 2019.

Discovered in 2008 by Maersk Oil, Culzean is a high pressure, high temperature (HPHT) gas condensate field in the East Central Graben area of the central North Sea, located 260 km off the coast of Aberdeen. It consists of lean gas accumulations in sandstone of the Jurassic Pentland formation and the Triassic Skaggerak formation.

The field is being developed using three bridge-linked platforms: a wellhead platform where drilling and production takes place; a central processing platform where the produced gas and condensate are processed and exported; and, utilities and living quarters, providing accommodation, living space, and services for the crew.

Gas will be exported to the CATS pipeline, coming onshore at Teeside, with condensate exported via a short pipeline to the FSO vessel Ailsa for offloading onto a tanker.

With resources now estimated at 250-300 million barrels of oil equivalent, Culzean is the largest UK gas field to be sanctioned for quarter of a century. Its production is expected to continue for at least 13 years, providing 5% of total UK gas demand when production is at plateau in 2020. 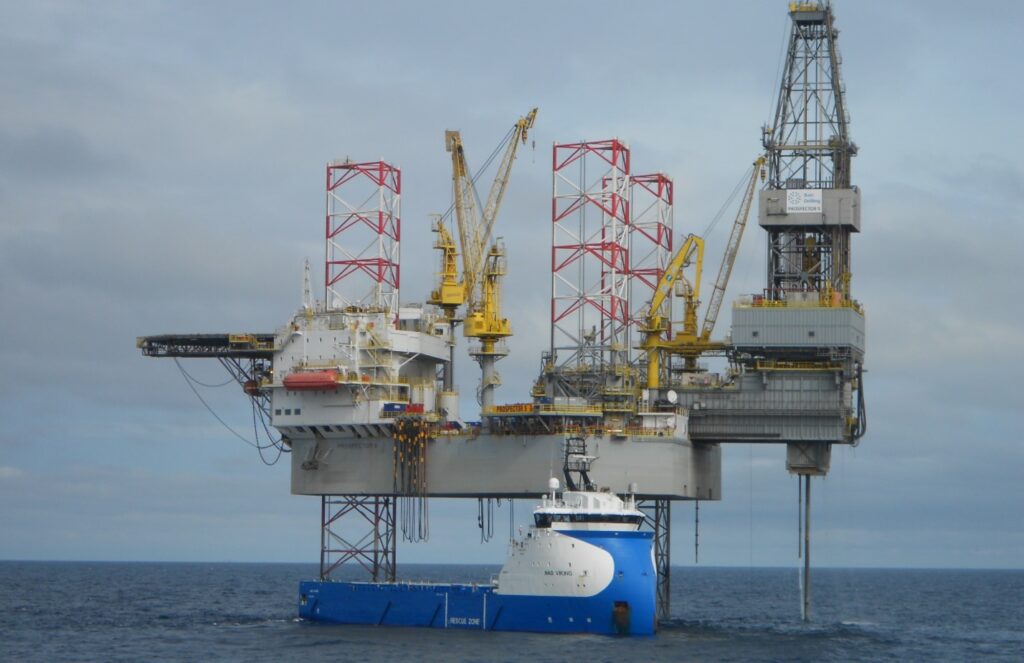