Vryhof, anchoring and mooring specialist, said it has completed field tests with its Stevshark Rex anchor in Australian waters, proving its suitability for hard soils and carbonate rocks.

In 2016 a total of 15 tests were carried out at three locations in the North Sea famed for their anchoring problems with stiff clays. In early 2017 the new anchor was used in the United Arab Emirates by a rock cutter suction dredger on cemented soils. According to Vryhof, the results received from this site were also very positive.

For the most recent test Vryhof selected test sites offshore Australia in collaboration with Woodside Energy. “We were very interested in getting the test results of the Stevshark Rex anchor in remote and challenging territories such as the Angel Field in the North West Shelf of Australia with complex cemented soils of carbonite origin or calcarenite to calcilutite to limestone rocks,” explained Amy Rathmel, geotechnical engineer with Woodside Energy. “These geological settings can be quite brutal and very hard, so difficult for an anchor to embed.”

Within a period of several days, Deep Sea Mooring Australia coordinated and executed the test. The 18 tonnes Stevshark Rex anchor with 7.2 tonnes ballast was tested in one hundred meters of water at four different locations, each with their own ‘extreme’ soil characteristics. For the execution of the tests, Farstad’s ‘Far Scorpion’, having a bollard pull of 251 tonnes, was deployed.

Vryhof said that all of the tests were successful. The holding power of the Stevshark Rex exceeded all expectations. The open geometry and the protruding fluke tips on the anchor effectively penetrated even the hard rock field at the final test site as predicted, the company noted.

Leopoldo Bello, managing director of Vryhof Anchors, said: “We are very pleased with the results of these tests offshore Australia, of course, proving that the Stevshark Rex is more efficient, more predictable and stronger, and delivers holding power in extreme conditions unmatched by any other anchor. We are grateful to Woodside Energy, Farstad and our Australian colleagues for the fantastic cooperation.

At Vryhof Anchors we offer anchoring solutions based on extensive practical experience, as well as knowledge of the geotechnics, experimental research, modelling and testing. The ability to use anchors in challenging soils is a perfect example of how Vryhof combines its products and services to support its customers in optimising the way they address their challenges in a cost
efficient manner.” 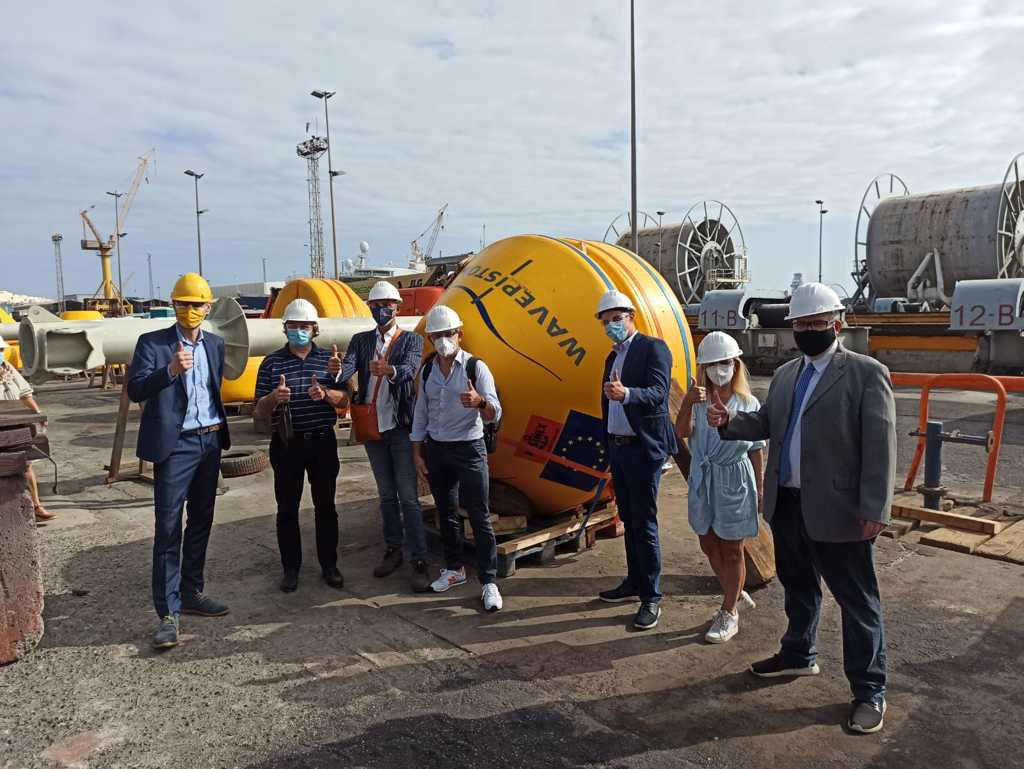