The world has finite hydrocarbon resources and conventional oil reserves are particularly in short supply. Furthermore, conventional oil resources from the Middle East are very much under threat of disruption as embargoes on Iranian oil exports come into full effect at the end of June 2012.

However, new reservoirs of oil are increasingly being discovered in deep waters and ultra deep waters across the world. These new discoveries are providing a respite to declining production from conventional sources of oil and gas, and reducing risks in upstream oil production from the Middle East. Visiongain calculated that capital expenditure in the subsea production & processing systems infrastructure will total $8.89bn in 2012.

Subsea systems not only enable operating companies to optimise production from offshore fields, they also increase the total amount of recoverable hydrocarbons over the life of the well. For example, with pressure boosting systems, total oil recovery rates are significantly increased. Some deepwater oil and gas reservoirs would not have been fully exploited without the aid of subsea systems.

By the early 1970s the world had few commercial oil and gas facilities producing from deepwater reservoirs because challenges such as high temperature and high pressure were too restrictive. Over the years, however, more advanced multiphase pumps, subsea oil/gas/water/sand separation units and wellhead systems have evolved to overcome the difficulties, enabling companies to produce hydrocarbons from the most challenging environments.

Subsea production and processing systems are advancing further to enable companies to produce from very sensitive and harsh environments such as the Arctic and high temperature, high pressure (HTHP) reservoirs. Subsea systems will not be affected by surface ice formations unlike floating platforms and can provide more controlled production from HTHP wells. Therefore, subsea systems minimise environmental risks associated with production from the Arctic region and in deepwater offshore areas.

The Subsea Production & Processing Systems Market 2012-2022 report provides valuable insight into the future developments of this growing market and will benefit those already in the subsea production & processing market as well as those looking to enter this market. 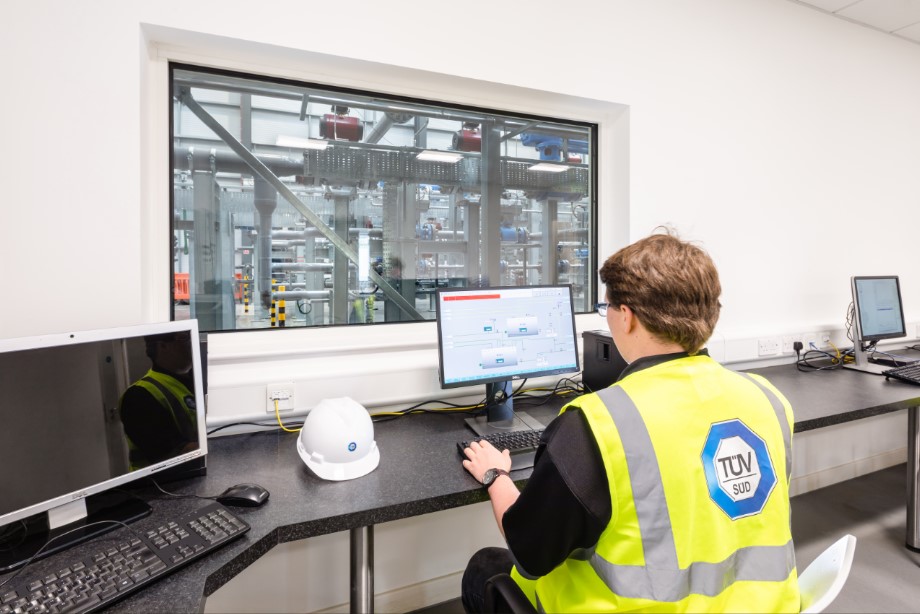