A research project to make the island of Texel in the Netherlands sustainable through wave energy has now reached the planning stage for the installation of a wave energy farm prototype.

In March 2018, a consortium of 6 partners, Slow Mill, Rotec, Ingenieurs Bureau Rotterdam, Deltares, NIOZ and Innnoship started initial research and engineering of the first phase of a 2,5 years project that will connect a 400 kW Slow Mill prototype to the Texel grid.

However, it is not known what the effect of a ‘wave energy farm’ will have on the wave field and the coast of Texel behind it. As a result, Deltares is now scale-testing different configurations in order to describe the effects.

The tests will be carried out in the Delta Basin with five 1:24 scale models that will be set up in three different configurations with different wave angles. Wave heights in front of and behind the configuration will be measured for each configuration and wave angle.

The relationship between these two sets of wave heights provides Deltares with an indication of the effect of a number of wave energy devices on the wave field. Using the results in a numerical study makes it possible to estimate the possible effects on the coast, such as coastal erosion or beach accretion, associated with the scaling up of the number of wave energy devices.

“Mapping out the effects on the locality associated with upscaling is important to take wave energy a step further,” says Jan Kramer, project leader at Deltares. “It is interesting to look beyond the main function of wave energy devices, the ‘harvesting’ of energy from waves. Studying the effect of multiple wave energy devices on the locality makes it possible to identify possible locations and opportunities for nature, the economy and/or leisure activities. Where the wave energy park damps the waves, smart combinations can be developed with other infrastructure near the coast or further out at sea such as offshore wind farms. That makes it possible to look for win-win situations and combine the energy challenge with other social challenges.”

The Slow Mill Texel pilot project which is being co-financed by the Wadden Fund. The results of the analysis will be published during the course of next year. 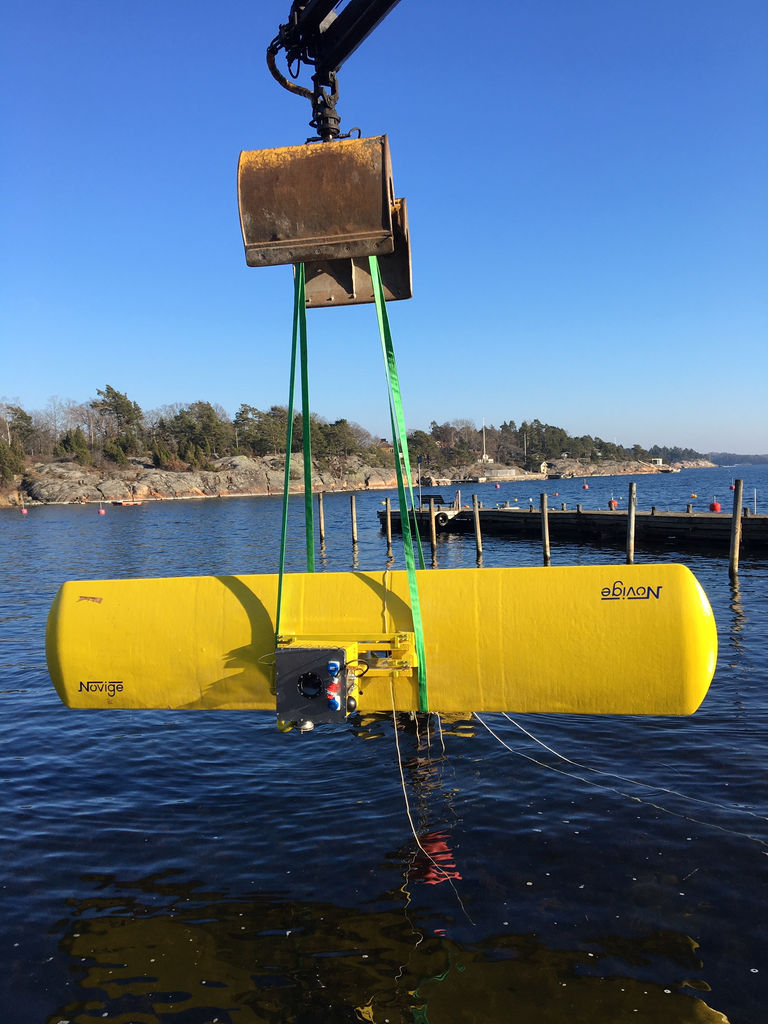