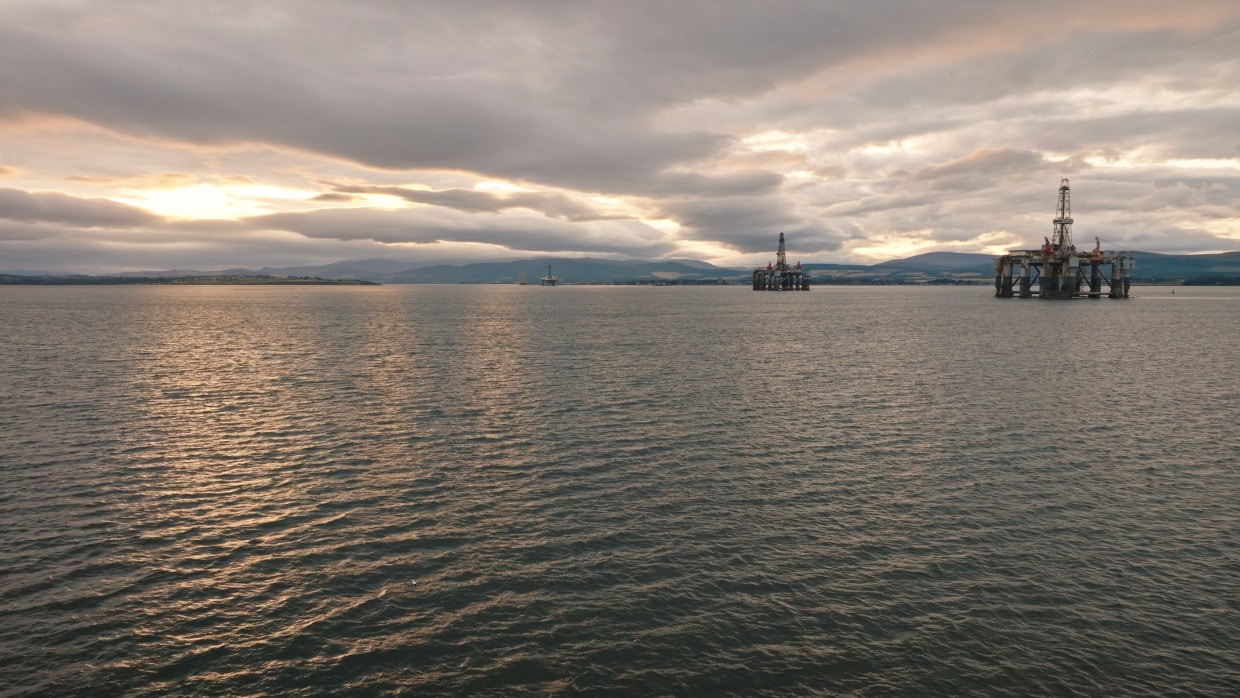 Back to overview
Home Fossil Energy WATCH: New documentary shines a light on workers behind winds of change in UK’s offshore energy industry

Offshore Energies UK – former Oil & Gas UK (OGUK) – has released its first ever documentary titled ‘The Time is Now: the UK’s changing energy industry,’ which takes viewers on a journey around some of the UK’s energy communities, capturing the hopes, fears and ambitions of some of the people working on the frontline of the UK’s energy transition, whilst managing current energy demand.

Alix Thom, Workforce Engagement Manager at OEUK, remarked: “This film shows the real people working day in and day out to transform the UK’s energy system. They are great examples of the sector’s stars, addressing the biggest challenges facing society today by applying their ingenuity, commitment and conviction.”

According to OEUK, the film, produced in partnership with the Scotland-based documentary maker, Thomas Hogben, became available to the public on Tuesday, 24 January 2023, following two screening events held in Aberdeen and London for political stakeholders, energy-producing companies, trade unions and members of the workforce, who “came together to hear firsthand from those working tirelessly to support the UK and Scottish governments achieve their ambitions to become net-zero in terms of carbon emissions by 2050 and 2045, respectively.”

Furthermore, this film whisks viewers from Aberdeen and Glasgow, to Teesside, the Humber and Derbyshire, giving an insight into the personal lives of those trying to decarbonise the oil and gas industry while expanding into wind, hydrogen and carbon capture and storage (CCS).

In addition, OEUK’s documentary explores some of the steps already being taken by the oil and gas sector to reduce its own emissions and decarbonise the UK’s infrastructure, including the electrification of offshore platforms and increasing the use of carbon capture and storage of emissions.

Moreover, the offshore energy sector already employs over 160,000 people UK-wide and Robert Gordon University research estimates that this will rise to around 200,000 people by 2030, as the UK’s demand for reliable, accessible, and affordable energy intensifies, underlined OEUK. This number includes developing offshore wind, hydrogen, CCS, and ongoing oil and gas activities to manage continuing demand.

Additionally, OEUK’s Workforce Insight 2022 report found that, with the right investment conditions, up to 26,000 jobs in carbon transport and storage, hydrogen production, and offshore electrification could be created in the sector across the UK.

“We hope that this film demonstrates the diverse range of talent we have working in energy, and the broad range of fascinating roles available,” added Thom. 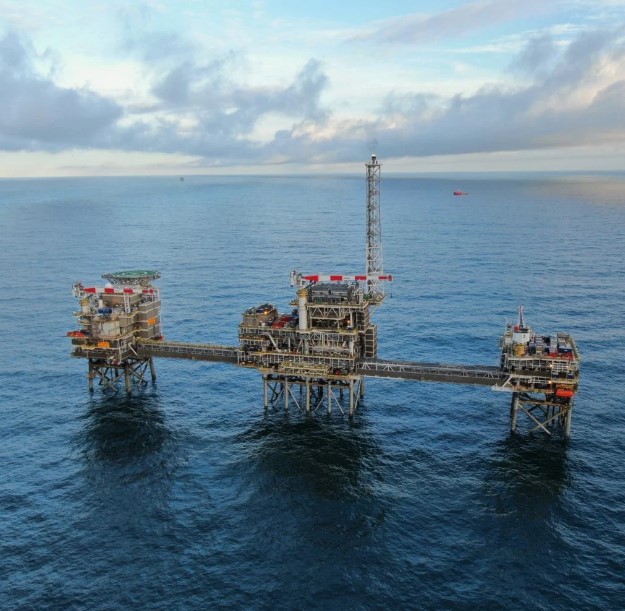