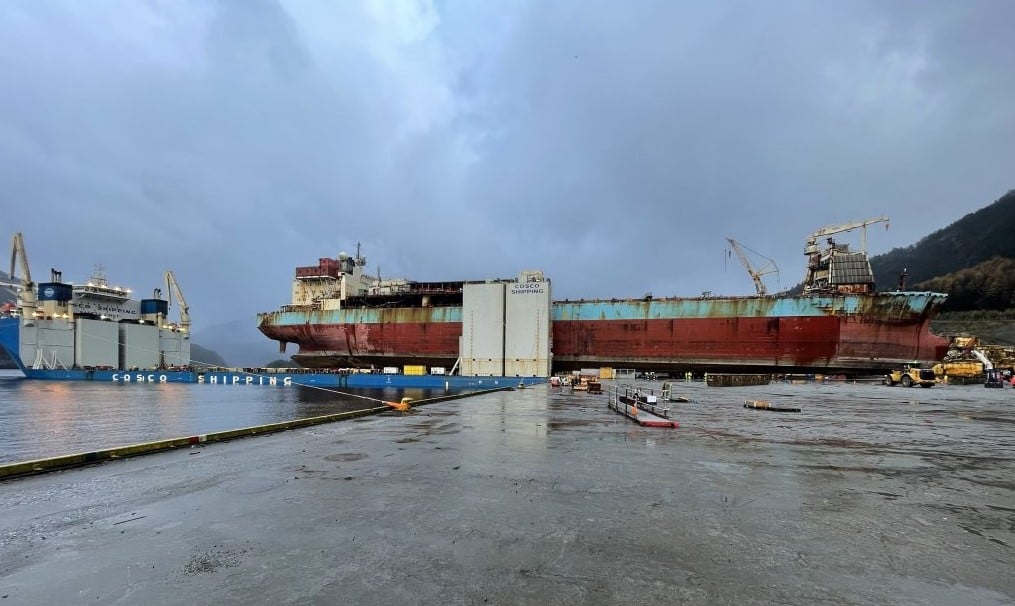 The semi-submersible heavy transport vessel Xin Guang Hua, owned by China’s COSCO Shipping, has completed the float-on and load-in operation of a floating, production, storage and offloading unit (FPSO) set to be decommissioned, an operation that is believed to have set a new world record.

Xin Guang Hua performed the operation of the 20,300mt Curlew FPSO early this month, together with Buksér og Berging and Mammoet, after over a year of planning and collaboration with client AF Offshore Decom, COSCO reported.

According to the Chinese company, using 748 Axle lines, the task set a new world record for the largest and heaviest self-propelled modular transport (SPMT) operation.

“This is the first time a production ship will be recovered in Norway. Last week, the ship was lifted onto land in the largest single loading of a production ship that has been carried out in this way. The method used, float over – float in, has never been used on such a large scale anywhere in the world,” AF Gruppen said.

As reported back in 2020, AF Gruppen was appointed by Shell for dismantling and recycling the Curlew FPSO, which operated in the UK North Sea.

The 235-meter-long FPSO will now be further dismantled and recycled at AF Environmental Base Vats in Rogaland, Norway. The vessel weighs 21,000 tonnes after the completion of preparatory work. 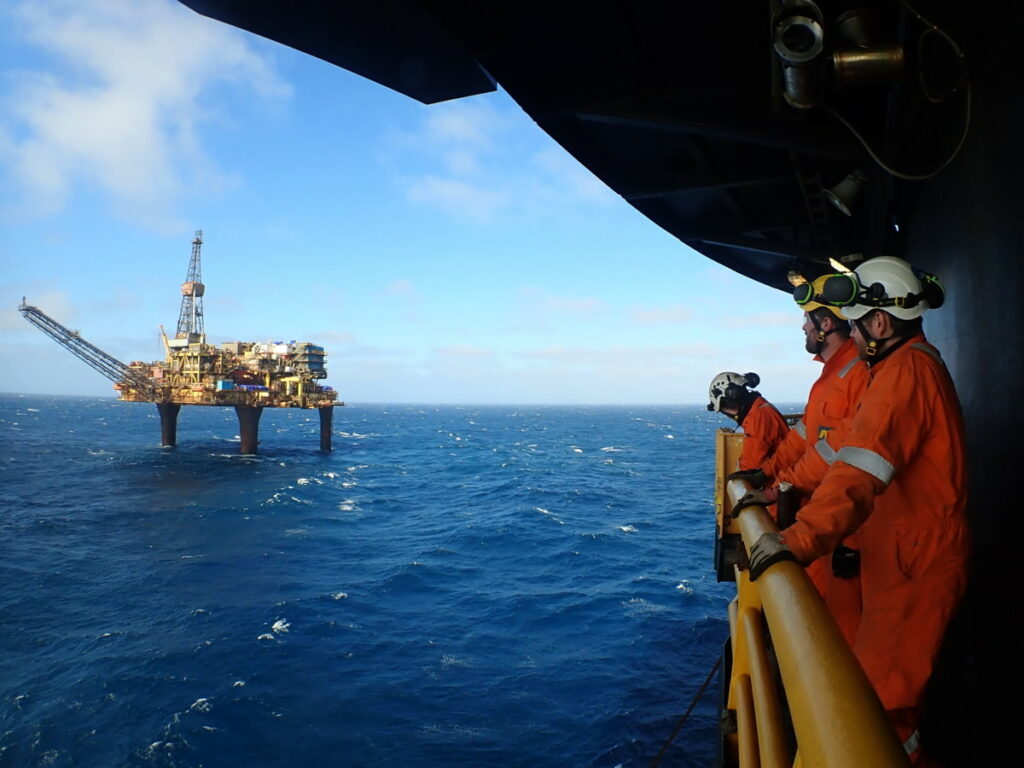 Norwegian contractor put in charge of decommissioning 10 North Sea platforms
Posted: 2 months ago
With construction done, topsides integration next on the list for Woodside FPSO
Posted: 34 minutes ago
FPSO Petrojarl Foinaven goes to M.A.R.S.
Posted: about 1 month ago