Wellard Shrinks Debt with the Sale of MV Ocean Shearer

Australia’s largest livestock exporter Wellard Limited is on track to complete its recapitalization program having secured a term sheet to sell the MV Ocean Shearer.

One of the main reasons behind the sale of the giant vessel has been its underutilization, according to Wellard Executive Chairman John Klepec.

“The Ocean Shearer has been predominantly deployed in the South America-Turkey trade route, which has twice been closed suddenly, leaving Wellard with fixed financing and overhead costs but without revenues,” he added.

The world’s largest purpose-built livestock vessel is being bought by Livestock Transport & Trading Co KSC, a Kuwaiti publicly listed company, controlled by Al Mawashi Limited, which trades in Australia as Kuwait Livestock Transport and Trading Company (KLTT) and which is one of the largest exporters of sheep from Australia to the Middle East.

As such the Ocean Shearer will be assigned to the Australia–Middle East trade route, benefiting Western Australian farmers and
other businesses in the related supply-chain.

The vessel has the capacity to transport 20,000 cattle or 75,000 sheep or a combination of both and is suited to trans-hemisphere routes. In addition, the vessel’s fodder capacity is 3,000 t.

The 2016-built vessel will be sold for USD 53 million. Wellard intends to apply approximately USD 42.3 million to reduce the company’s debt to USD 16.7 million.

“The remaining USD 10.7 million will be retained as cash for operations, significantly strengthening Wellard’s working capital position,” the company said.

“The sale of the MV Ocean Shearer cuts Wellard’s financial debt to very manageable levels while crystallizing value from an under-utilized vessel in our fleet,” Klepec said.

“Given our comparable sized vessel, the MV Ocean Drover has completed three times the number of voyages as the MV Ocean Shearer in 2019, it makes financial sense to release value and reduce debt from an under-utilized asset, adding AD 15.8 million to our cash reserves
and reducing our annual debt servicing by USD 8 million.”

Klepec added Wellard’s high debt load, which had become a millstone around its neck, would be consigned to history on the successful settlement of the transaction, enabling the company to focus on charter utilization and running its vessels efficiently.

“The company can now focus exclusively on maximizing earnings and profits from the company-owned MV Ocean Drover and MV Ocean Ute, and the long-term chartered MV Ocean Swagman,” Wellard explained.

Over the past year, Wellard has been busy with the recapitalization efforts through asset sales. In October, the company got a nod for the sale and leaseback of Ocean Swagman to Heytesbury Holding Company. At the time, the company said that the unit would be sold at a price of USD 22 million.

The transaction also includes a bareboat charter of the 7,850 DWT livestock carrier back from Heytesbury to Wellard immediately upon completion of the sale. 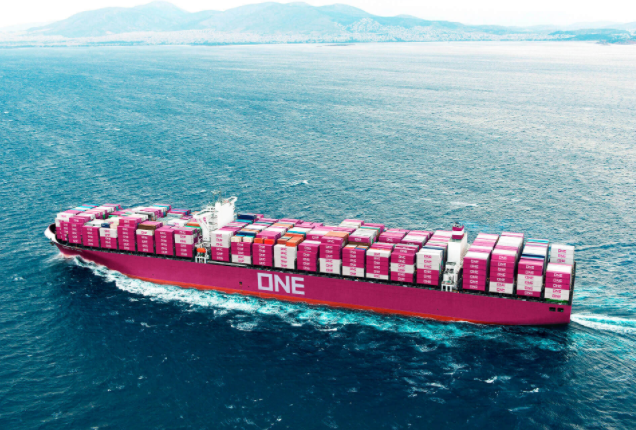