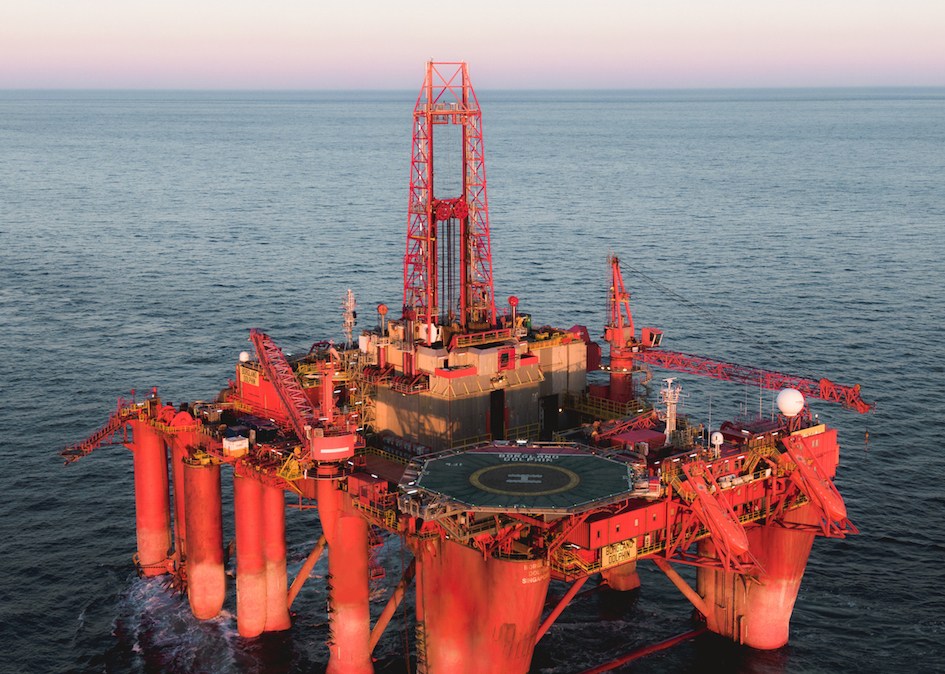 The Norwegian Petroleum Directorate (NPD) has issued a drilling permit to Wellesley Petroleum for a well in the North Sea off Norway.

The well 36/1-4 S will be drilled from the Borgland Dolphin semi-submersible drilling rig, the NPD said on Thursday.

The drilling programme for well 36/1-4 S relates to the drilling of a wildcat well in production licence 885. Wellesley Petroleum is the operator of the licence with an ownership interest of 80 per cent and the other licensee is Petoro with the remaining 20 per cent interest.

The area in this licence consists of parts of blocks 35/3 and 36/1. The well will be drilled about 65 kilometres north of the Gjøa field.

Production licence 885 was awarded on 10 February 2017 (APA2016) and this is the second exploration well to be drilled in this licence.

In April 2020, Wellesley awarded a two-well contract, with an option for two more wells, to Dolphin Drilling’s Borgland Dolphin. The first firm well work was scheduled to start in autumn 2020, with the second planned for 2021.

The two optional wells were also planned for 2021 and Wellesley selected the Borgland Dolphin as its rig of choice for the Norwegian Continental Shelf work.

In May 2021, Dolphin Drilling also secured a Letter of Intent with Wellesley Petroleum for the drilling of an HPHT exploration well on the Norwegian Continental Shelf. This well is scheduled to be drilled in the first quarter of 2022. 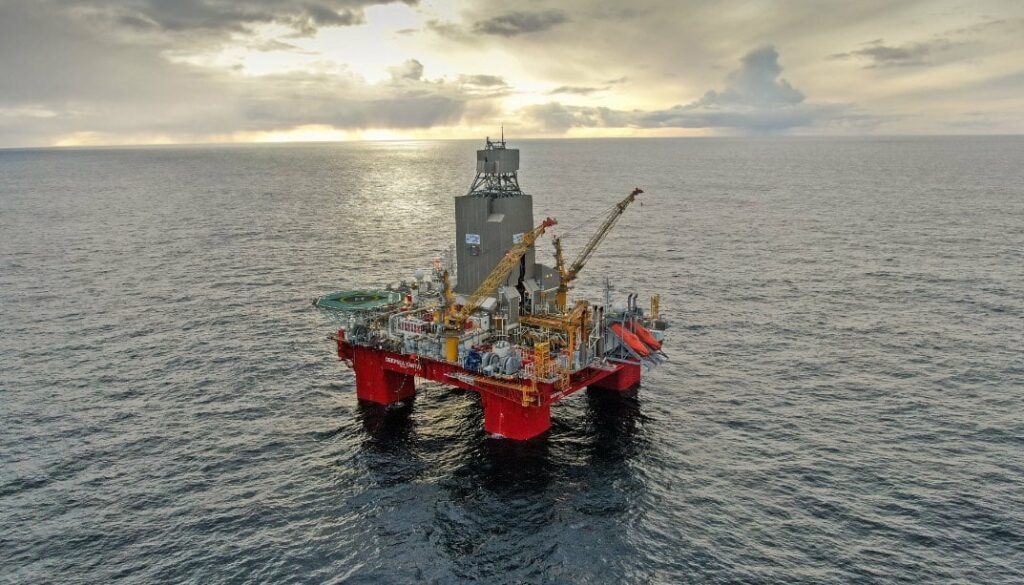