Wave Energy in Southern Europe (WESE) project, whose goal is to improve the current knowledge on the potential environmental effects of wave energy, has released an open access ecological risk assessment tool for wave energy converters.

The open access tool, dubbed WEC-ERA, is aimed at managers, decision makers and industry when assessing the suitability of wave energy projects, in terms of the potential impacts that they can cause.

The tool is based on the ecosystem risk assessment of three different wave energy converter technologies during their life-cycle stages – from installation to operation and decommissioning.

It was developed as part of WESE project, which brings together multidisciplinary team of partners across Europe, under the lead of the Basque center for research and development AZTI.

The project runs until the end of October 2021, with one of the project’s aims to improve the existing modelling tools with data collected from the sites under study in order to contribute to the overall understanding of potential cumulative impacts of future larger scale wave energy deployments and to propose effective mitigation measures that will be also included in the project.

To remind, another project was launched earlier in 2021 which builds on the results of the WESE project.

Called SafeWAVE, and supported with €1.5 million from the European Maritime and Fisheries Fund (EMFF), the project has a renewed aim of developing an ‘Environmental Research Demonstration Strategy’ based on the data that will be collected in wave energy sites from different European countries where wave energy devices are currently operating. 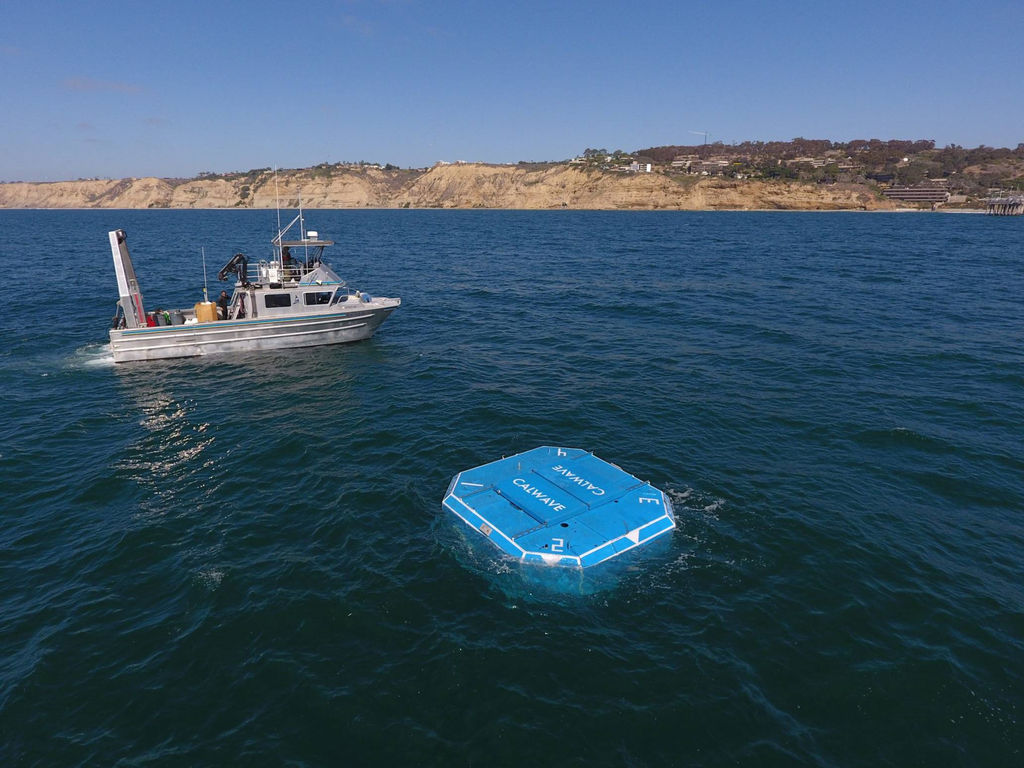