Project SafeWAVE, supported by €1.5 million from the European Maritime and Fisheries Fund (EMFF), has been officially launched with the aim to address the environmental concerns related to wave energy technologies.

Project SafeWAVE (Streamlining the assessment of environmental effects of wave energy) aims to overcome non-technological barriers that could hinder the future development of one of the main pillars of the EU Blue Growth strategy – ocean energy.

The SafeWAVE project builds on the results of the WESE project, which will be completed in 2021, with a renewed aim of developing an ‘Environmental Research Demonstration Strategy’ based on the data that will be collected in wave energy sites from different European countries where wave energy devices are currently operating.

The final goal of the SafeWAVE is to develop a ‘Public Education and Engagement Strategy’ collaboratively with coastal communities in France, Ireland, Portugal and Spain, and demonstrate a framework for education and public engagement for marine renewable energies.

Juan Bald, Head of Marine and Coastal Environmental Management at AZTI, and coordinator for the project, said: “In SaveWAVE we will continue the work done in WESE to increase knowledge on priority research areas, extending the analysis to other types of sites, technologies and countries”.

Dorleta Marina from BIMEP said: “We are looking forward to continuing contributing to dissipate environmental incertitude surrounding wave energy devices and to improve education and social acceptance regarding these technologies”. 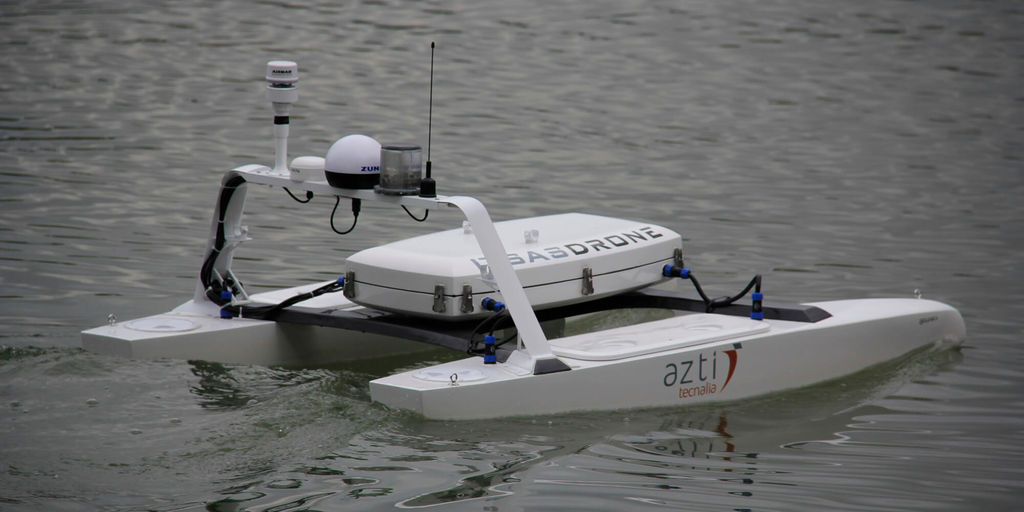