The National Energy Board informed it has approved the application of WesPac Midstream for a 25-year natural gas export licence with a maximum term quantity of 116.44 billion cubic metres.

When evaluating natural gas and LNG export licence applications, the NEB considers if the quantity of gas proposed to be exported is surplus to Canadian requirements, taking into account trends in the discovery of gas in Canada, stands in the NEB’s statement.

The NEB has determined that the quantity of gas proposed to be exported by WesPac is surplus to Canadian needs. The NEB finds that Canada’s gas resource base, and the overall gas resource base in North America, is large and can accommodate reasonably foreseeable Canadian demand. This demand would include the LNG exports proposed by WesPac as well as a plausible potential increase in Canadian demand.

Consistent with the evidence submitted in WesPac’s application, the NEB believes that not all LNG export licences issued by the board will be used or used to their full allowance. The NEB evaluates each application based on its own merit.

The approved export points are: the outlet of the loading arm at the WesPac LNG marine terminal in Delta, British Columbia; the marine cargo terminals in the metropolitan area of Vancouver, B.C.; as well as the highway border crossings along the international boundary between B.C. and the U.S. 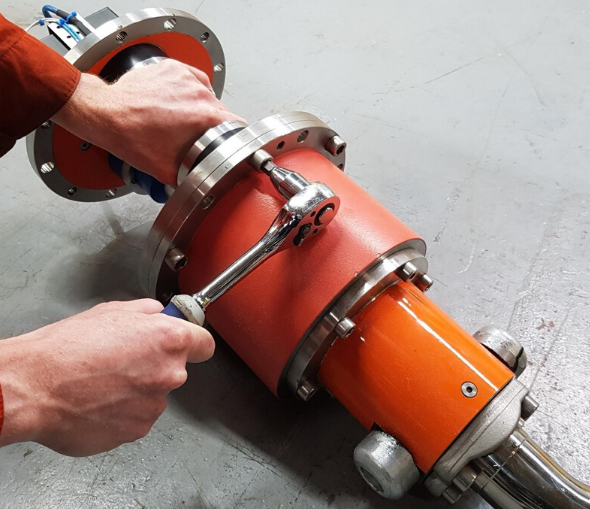