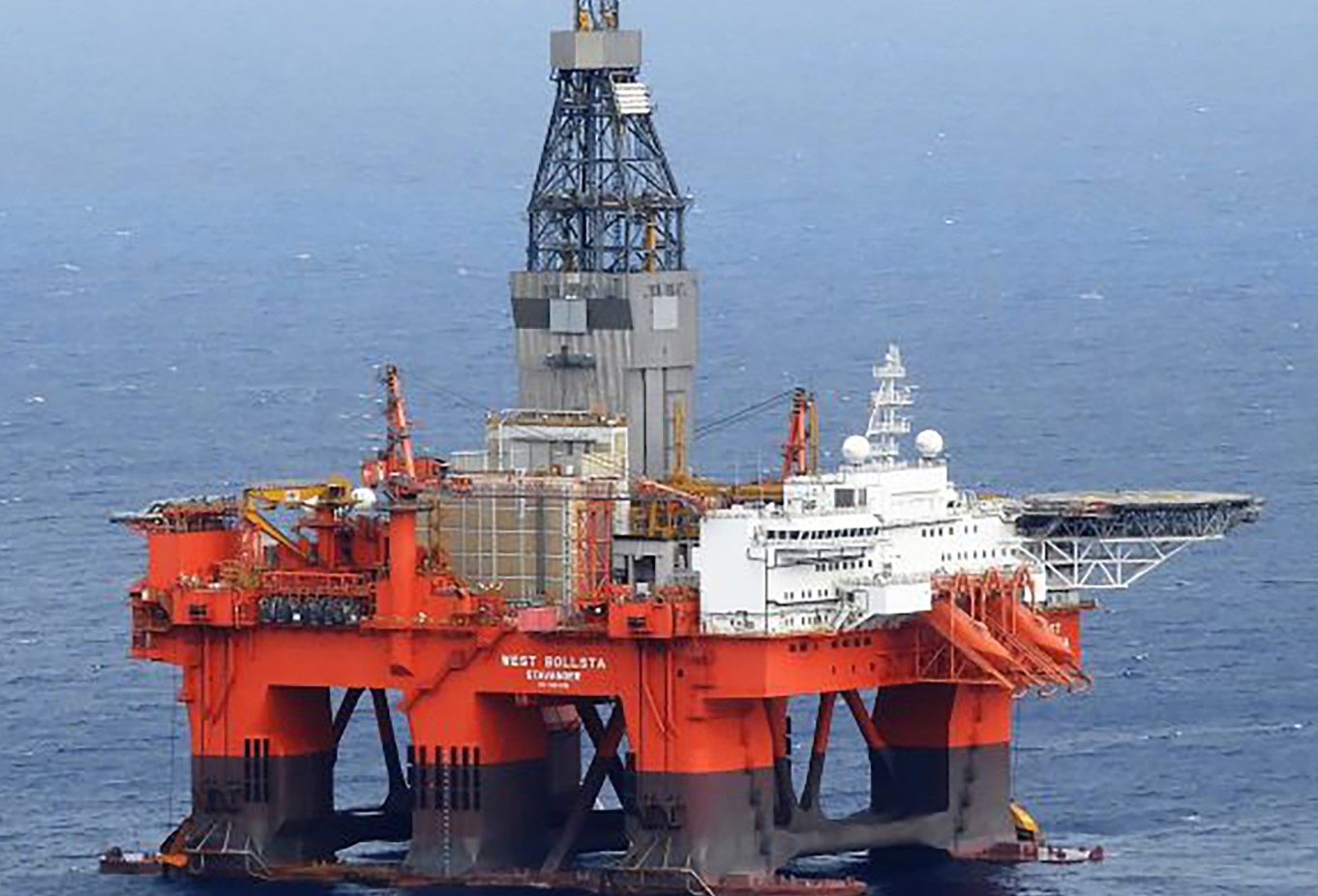 The Petroleum Safety Authority (PSA) said on Wednesday that the AoC for the West Bollsta was awarded to Seadrill’s subsidiary Seadrill Europe Management AS.

The safety body added that the decision was based on the information provided in the AoC application concerning the technical condition of the rig and the applicant’s organisation and management system, as well as the authorities’ verifications and other case processing.

The validity of the AoC assumes that Seadrill ensures that the rig and relevant parts of the company’s organisation and management system are maintained to fulfil the terms and conditions set out in the PSA’s decision.

It is worth noting that the PSA carried out several audits in selected technical domains in connection with PSA’s processing of the AoC application.

Seadrill is the manager of the rig during its contract with Lundin. Under the terms of the contract, the drilling program for the rig included the development of the Luno II field and the Rolvsnes discovery in the Norwegian sector of the North Sea.

In May, Lundin was given a drilling permit to drill the 7219/11-1 well in the Barents Sea, offshore Norway. West Bollsta is the chosen rig for this well. 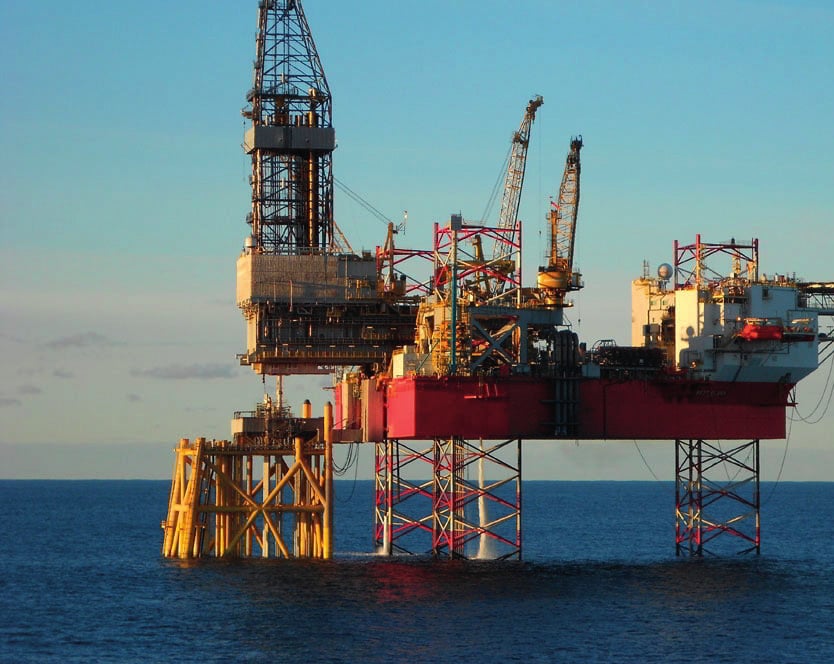 Seadrill tasked with addressing nonconformities on jack-up rig
Posted: about 1 month ago
Premium
Semi-submersible rig heading to Namibia to drill for Shell
Posted: 2 months ago
Equinor secures the all-clear for North Sea drilling ops with Transocean rig
Posted: 8 days ago