Statoil has entered into an option agreement with Westcon Yards in Florø for quay rental and preparations of the topside of the Valemon platform before installation in the North Sea.

The Valemon topside will according to the current plan arrive at Westcon Yards in Florø in the end of July. The topside will be cleaned and prepared before it will be installed in the North Sea by the heavy lift vessel Saipem 7000. The agreement with Statoil is an option agreement that can be used if the transport from South Korea arrives the North Sea before the heavy lift vessel is ready for mobilization.

“Unless there are changes in the time schedule, Valemon will be the first offshore project for Westcon Yards in Florø after we changed our strategy in order to enter this market. It is thus a milestone and a prestigious project for us. We look forward to welcoming the topside and to work together with Statoil”, says Gustav Johan Nydal, managing director at Westcon Yards Florø.

Related: Valemon topside on its way to Norway (Video)

He adds: “In my opinion, crucial to get this contract was Westcons track record, that we have the infrastructure and competence needed, our references on recent subsea projects, as well as the work of deepening the quay area. Regarding the latter; it is already evident that this was a sound investment by our owner,” Nydal says.

The Valemon topside left the Samsung yard in Goeje in South Korea on Sunday June 15 on board of the transport vessel Dockwise Triumph. The ship will according to the plan spend 45 days travelling the 11,500 nautical miles to Norway. 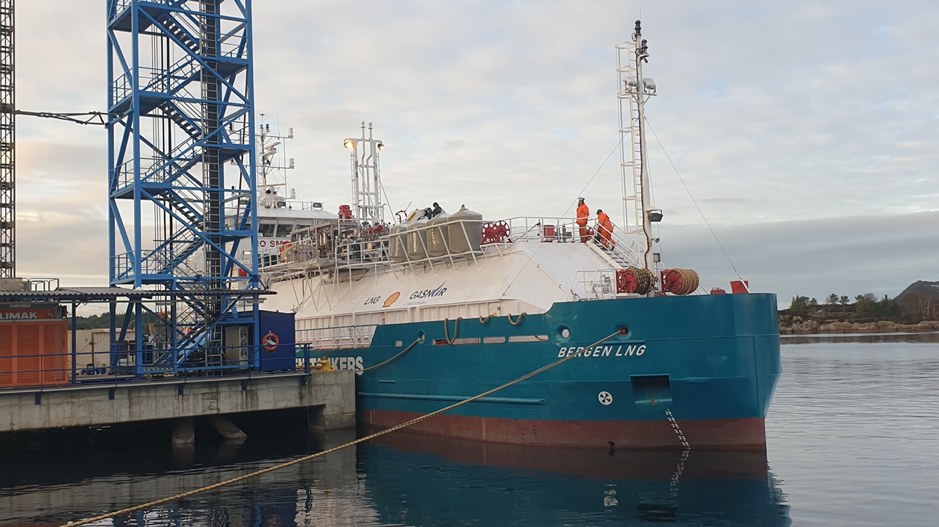