Western Marine Strengthens Its Foothold in the Pacific

The shipbuilding industry of Bangladesh has stepped into the Pacific by securing a new order from New Zealand.

The deal was signed between the two parties at Western Marine office in Chittagong in presence of Mr. Harry Stronach, consultant & representative from New Zealand Ministry of Foreign Affairs & Trade.

The ship will be built for Tokelau, a non- self governing territory of New Zealand in the South Pacific Ocean. The Administration of Tokelau will use the ship to carry passengers from Tokelau to Samoa Islands which is a voyage of few days. The contract value of the project is $6.6 million and the shipyard expects to complete the project by December 2014.

She will be built under class Lloyd’s Register, UK & it is to be a full SOLAS passenger which means the ship will have highest safety measures considering all possible risks at sea.

The ship will be having a carrying capacity of 60 passengers in addition to 50 tonnes of cargo and supplies. The 43 m long ship will be spacious to provide maximum comfort to the passengers, equipped with 24 bunk beds, 16 reclining seats, a children’s play area, open deck area for passengers, a sick bay and a comfortable accommodation for 12 crew. 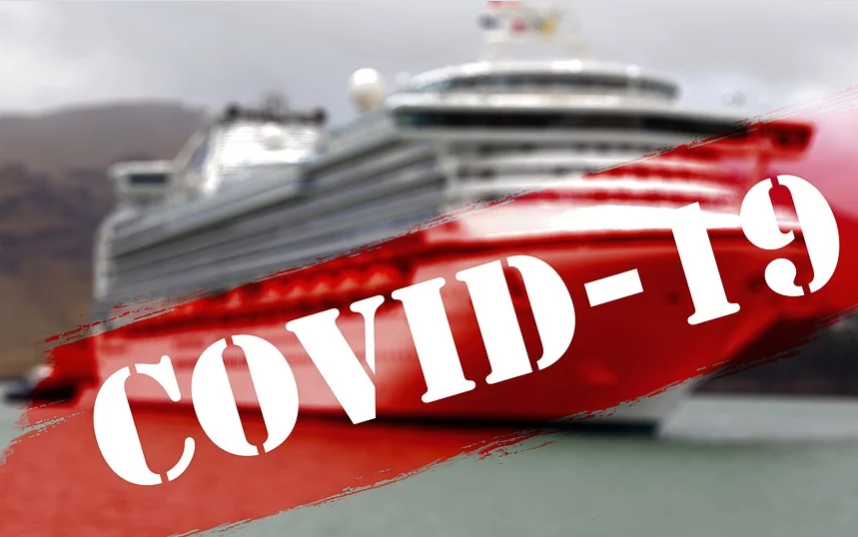