WestSide: Meridian Production, Sales and Reserves Up in FY 2012, Australia

WestSide Corporation significantly increased production, sales and reserves during the 2012 financial year, further demonstrating the latent value in Meridian SeamGas in which the Company has a 51 per cent joint venture operating interest.

CEO Dr Julie Beeby said WestSide would continue to focus on increasing production and reserves to underpin the execution of new Gas Sales Agreements while concentrating on improving efficiency and reducing costs.

“Meridian’s gas production can be expected to generate increasingly significant cash flow for WestSide as production rises toward our initial 25 TJ/d target and revenues benefit from anticipated price increases beyond 2014,” Dr Beeby said in the report.

“We now look forward to executing new Gas Sales Agreements with confidence to supply domestic and export LNG customers at substantially higher prices than in the past.”

WestSide generated $5.94 million in annual revenue from its share of Meridian’s gas sales – up 8.2% on 2011 – and receipts are expected to increase again this year as production rises.

The Meridian operations broke even before depreciation – an improvement of $1 million over the 2011 result.

The Group loss before depreciation and depletion charges and nominal finance charges was $0.9 million compared to the $3.2 million loss in 2011. The result included a $3.7 million profit realised upon sale of the Group’s Indonesian interests.

The result was adversely affected by the costs of a scheduled overhaul of the Company’s drilling rig and reduced utilisation of the rig due to the overhaul and repairs. The rig, which returned to service in July 2012, contributed an operating loss of $1.3 million for the period, compared to a $0.5 million profit in the previous year.

Expenditure for the year was heavily focused on the ongoing expansion of the Meridian SeamGas gas field and improvement of production through the commissioning of newly drilled wells and overhaul of existing wells.

Some $10.7 million was incurred on development activity during the year compared to $12.4 million the previous year. Exploration activity, at $3.7 million was largely limited to two new wells in the Galilee Basin tenements.

In recognition of WestSide’s success in unlocking latent value within the Meridian SeamGas asset, the Board received an indicative takeover proposal from Liquefied Natural Gas Limited (LNGL) in February 2012 and granted LNGL and associated parties non-exclusive access to conduct due diligence.

At the time of preparing the Company’s 2011-2012 Annual Report no set timeframe had been established for completion of this process and there is no guarantee that a binding takeover offer will subsequently be made. 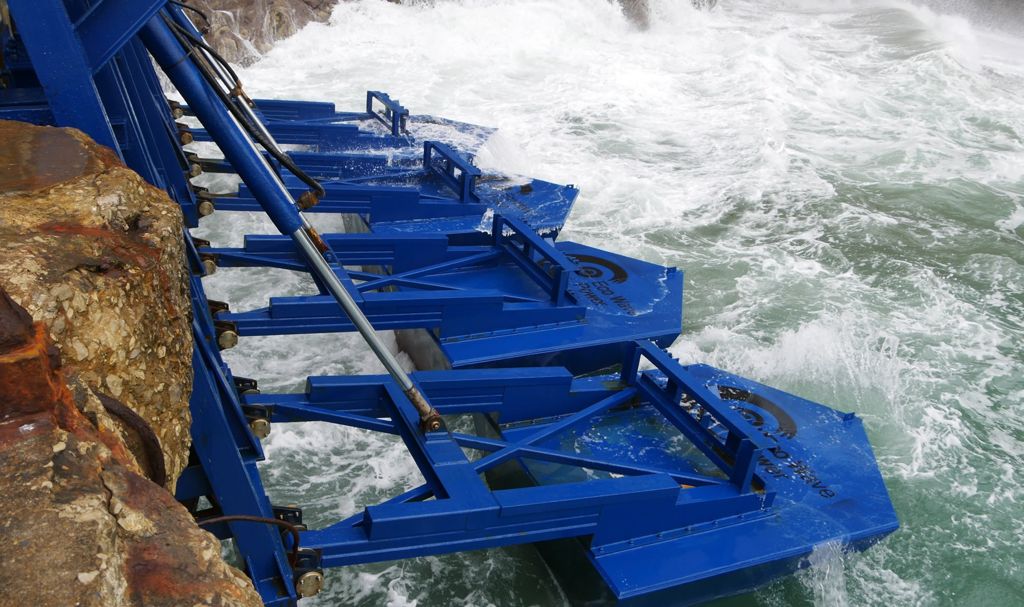