Apache Corporation today announced that an Australian subsidiary and its partners have signed long-term sales and purchase agreements with Chubu Electric Power Company, Inc. for liquefied natural gas from the Chevron-operated Wheatstone Project in Western Australia.

The Wheatstone partners have agreed to supply Chubu Electric with 1 million metric tons per annum (mtpa) of LNG for up to 20 years. Through its 13-percent share in the Wheatstone Project, Apache Julimar Pty Ltd, an Apache subsidiary, will supply 0.13 mtpa from natural gas (approximately 19 million cubic feet of gas per day) produced at the Julimar and Brunello fields in offshore production license WA-49-L.

Apache and its partners previously announced heads of agreement with Chubu. This accord finalizes the terms of the HoAs.

Wheatstone, one of Australia’s largest resource projects, is under development at Ashburton North, 7 miles (12 kilometers) west of Onslow in Western Australia. The foundation phase of the project will include two LNG trains with a combined capacity of 8.9 mtpa and a domestic gas plant. Apache Julimar Pty Ltd and KUFPEC Australia (Julimar) Pty Ltd, a subsidiary of Kuwait Foreign Petroleum Co., will supply gas produced from the Julimar and Brunello fields. Apache has a 65-percent interest in the upstream Julimar Development Project and is the operator. 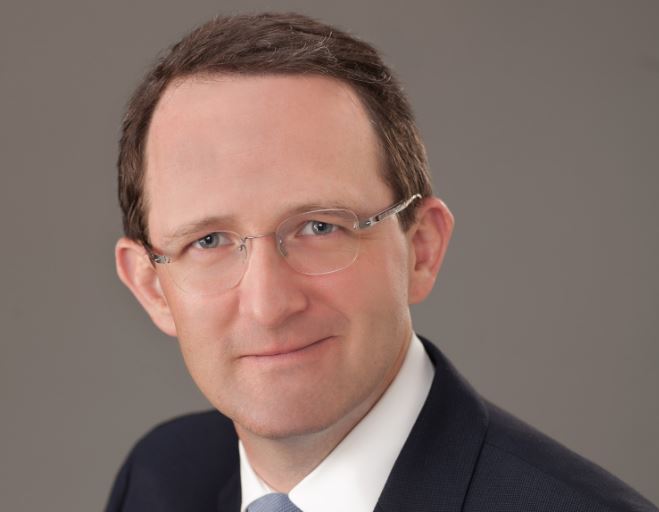