U.S. pipeline operator Williams has delivered a record amount of natural gas on its Transco interstate gas pipeline which distributes gas to LNG export projects along the U.S. eastern seaboard and Gulf coast.

Williams said on Thursday that the Transco pipeline delivered a record-breaking 15.68 million dekatherms (MMdt) on January 21, 2019.

Together, these expansions added more than 2.3 MMdt of firm transportation capacity to the existing pipeline system.

Alan Armstrong, president and CEO of Williams, said, “The recent frigid conditions across the country are an important reminder of the vital role transmission pipelines play in delivering the natural gas necessary to keep millions of Americans safe and secure, especially during winter periods of peak demand.

“The incremental capacity from the fully-contracted Transco expansion projects placed into service in 2018 and early 2019 reflects an increase of about 16 percent in Transco’s design capacity which has helped position us to meet the growing demand needs of our customers.”

Construction is expected to begin on five additional Transco projects in 2019 – Rivervale South to Market, Hillabee Phase 2, Northeast Supply Enhancement, Gateway, and Southeastern Trail – which will create approximately 1.15 MMdt of additional pipeline capacity in 2019 and 2020. 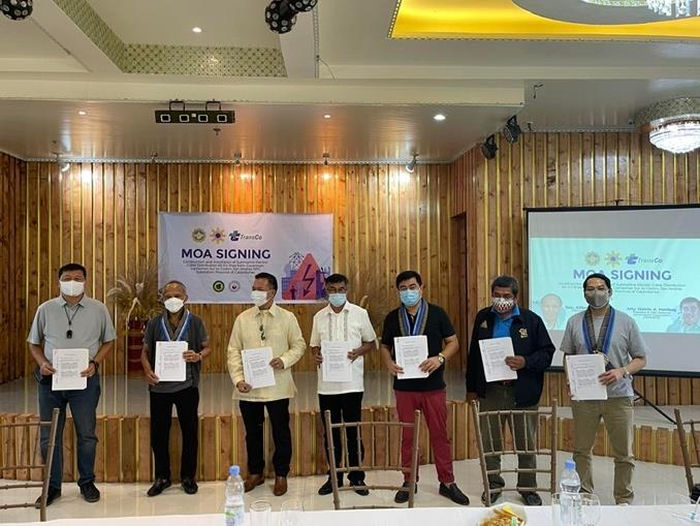