Wintershall, Germany’s largest internationally active crude oil and natural gas producer, is planning to divest its shareholding in the Eastern German company Verbundnetz Gas AG (VNG) as part of its strategy to concentrate on the upstream sector.

An agreement that was reached on Friday, March 14, will see EWE Aktiengesellschaft take over Wintershall’s 15.79 percent share in VNG. The transaction requires the approval of the competition authorities. In addition, it is subject to board approvals in both companies and also requires the approval of the VNG annual general meeting. The parties agreed not to disclose the purchase price.

Wintershall has been concentrating increasingly on the upstream sector in the last two years. As a consequence of this, the company is divesting its own natural gas trading and storage business. Wintershall has agreed an asset swap with Gazprom in which the previously jointly run natural gas trading and storage business is being transferred entirely to Gazprom. In return, Wintershall is gaining additional shareholdings in western Siberian gas fields. With the decision to divest its shares in VNG, Wintershall is continuing to pursue this strategy. 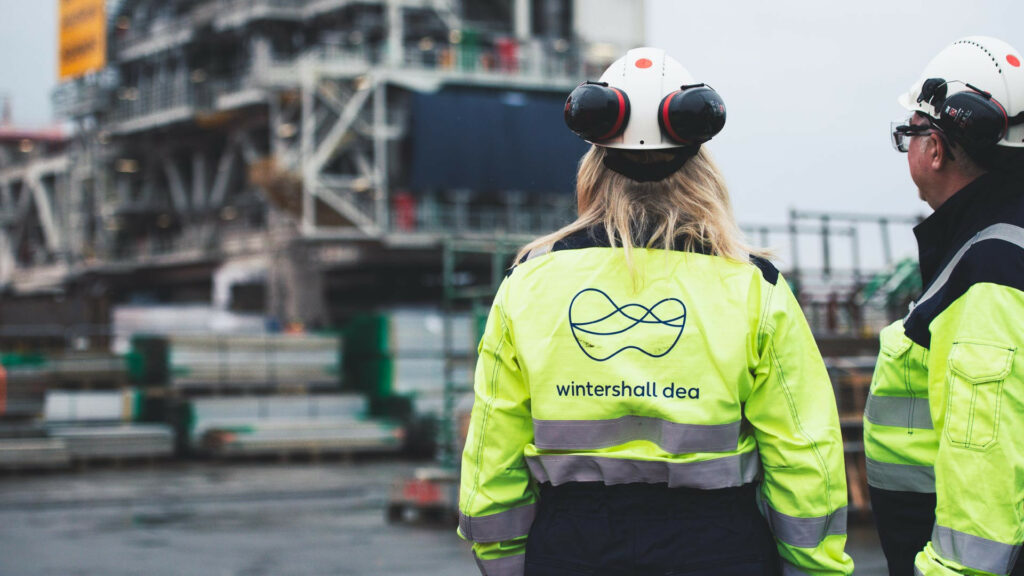