The construction began on 17 December with over 200 people attending the opening ceremony, Wison said.

At the end of 2022, Eni contracted the Chinese shipyard for the construction of the FLNG unit to be deployed offshore the Republic of Congo to increase production and export.

The Italian company said at the time that the preliminary activities had already started with long lead items on order and steel cutting of cryogenic tanks which took place on 20 December.

This will be the second FLNG facility to be deployed in Congo – the first one being Tango FLNG of 0.6 mtpa capacity – with LNG production expected to begin in 2023.

Both projects are part of the Marine XII gas valorisation plan, in line with Eni’s strategy to leverage gas equity.

With the second project, the overall LNG production capacity on Marine XII will reach 3 million tons/year (over 4.5 billion cubic metres/year) in 2025. 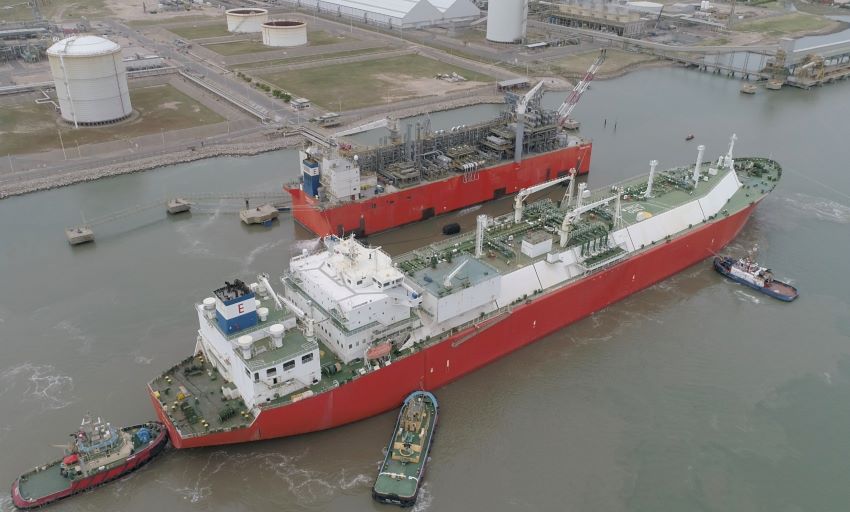