Back to overview
Home Clean fuel Wood Mackenzie: LNG demand doubling over the next 20 years

Wood Mackenzie: LNG demand doubling over the next 20 years

After a record 70 mmtpa of new LNG capacity was sanctioned in 2019, this year and 2021 had at least as much capacity lined up for final approval – instead, there’s a famine, Wood Mackenzie said.

Wood Mackenzie said last week that developers, cash-strapped by the collapse in oil and gas prices, have pushed back on capital-intensive pre-FID LNG projects.

But there are three other factors which pushed pack investments – the first is the outlook for LNG demand. WoodMac anticipates LNG demand doubling over the next 20 years, driven by Asia’s economic growth and increasing penetration – particularly where policy supports gas over coal.

The company stated that its view isn’t dissimilar to Shell’s that the LNG market grows at four times the rate of oil demand in that period.

Wood Mackenzie forecasts global LNG demand grows by over 50 per cent from 370 mmtpa in 2020 to 550 mmtpa by 2030. Allowing for projects already under development, there’s a supply gap of 102 mmtpa to be met by pre-FID projects which need to be onstream by the end of this decade.

Longer-term, intensifying interest from policymakers and investors in new technologies, including green hydrogen and CCUS, casts doubt on the sustainability of demand growth.

Gas demand has held up relatively well through the Covid-19 downturn, especially when compared to oil, but the pace and shape of economic recovery is unclear and so is LNG demand growth in the next few years. Longer-term, intensifying interest from policymakers and investors in new technologies, including green hydrogen and CCUS, casts doubt on the sustainability of demand growth.

Secondly, the rising influence of spot LNG prices on project economics is another factor for pushing back investments. The traditional oil price-linked contracts and firm offtake agreements that have supported the financing of new projects are fading into history.

Many projects today rely on equity lifting, with joint venture partners taking the LNG into their portfolios. The attraction is flexible volumes that can be sold to any buyer and capture the best price.

But it also means rising exposure to spot LNG prices. Japan spot LNG prices have ranged from over $11/mmbtu in 2018 to as low as $2.10/mmbtu early this year, underlining the volatility and risk in running an open spot gas position.

Scrutiny of carbon intensity is another factor to take into consideration. Environmental, Social, and Governance (ESG) leapt to the top of the agenda for LNG producers and buyers alike.

LNG’s track record on emissions isn’t good. Inert gases including CO2 must be removed before liquefaction and typically are vented into the atmosphere. Liquefaction itself is energy intense, usually fuelled by produced gas.

In the future, the carbon footprint will be one factor determining how attractive an LNG project is to developers and buyers, and will influence the price it can command.

New projects will have to be squeaky clean: developers will seek to electrify the liquefaction process – renewable where possible – and capture waste gases. Project economics will also be affected by carbon price assumptions.

First up are the mega-trains of Qatar’s low unit cost North Field East, which should be sanctioned in the coming months. This project on its own will absorb 32 mmtpa, negating the need for new supply from other sources until the late 2020s and pushing out FIDs for projects elsewhere by two to three years. Qatar believes it has another 16 mmtpa up its sleeve at North Field South that it could also develop.

So contestable demand for the rest is 70 mmtpa at best in 2030. A dozen or more projects from Papua New Guinea, Australia, Mozambique, West Africa, Russia, and North America, with a combined capacity of more than 150 mmtpa will be vying for their share, Wood Mackenzie said. 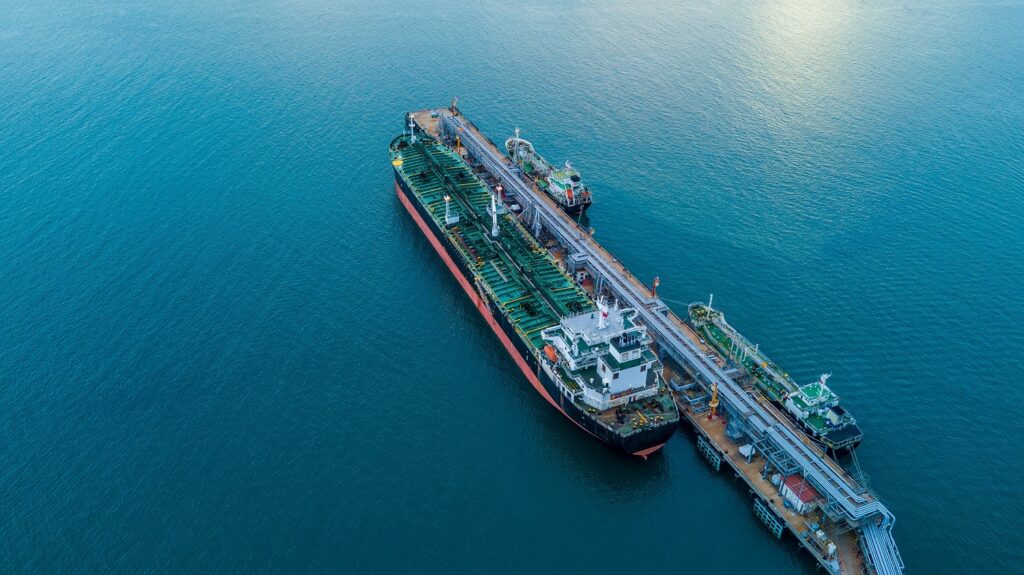