Japanese oil and gas company Inpex has received approval from Indonesian authorities for the revised Plan of Development for the Abadi LNG project, located in the Arafura Sea offshore Indonesia. However, according to Wood Mackenzie, the development still faces several challenges.

Inpex (operator, 65%) and Shell (35%) will develop Abadi via an offshore production facility and a 9.5 million tonnes per annum (mmpta) onshore LNG plant, at an estimated cost of $20 billion. The project involves developing the Abadi gas field in the Masela Block located in the Arafura Sea in Indonesia.

In late May 2019, Inpex and the government of Indonesia agreed on a number of strategic points to enable this giant gas field to be developed. Come June and Inpex signed a Heads of Agreement with Indonesian authorities on the basic principles regarding a revised Plan of Development for the Abadi LNG Project, paving the way for the POD submission.

Later that month, Inpex submitted the revised POD for the Abadi LNG, which is based on an onshore LNG development scheme.

Last week, Indonesia’s Ministry of Energy and Mineral Resources approved the revised plan for the project. The government said that the next step in developing the Masela block was making a final investment decision (FID).

Commenting on the approval, Wood Mackenzie research director, Andrew Harwood, said: “The revised Plan of Development details amendments to the Masela production sharing contract (PSC) to improve the commercial viability of the project, including a 20-year extension, a further seven years to compensate previous delays, and enhanced fiscal terms. Inpex aims to take final investment decision (FID) within three years, and we expect first gas in 2028.

“For Indonesia, making progress on Abadi is critical. Domestic LNG demand is expected to rise to 13 mmtpa by 2030 as gas demand grows and production declines.”

Harwood added: “Abadi is also crucial to the next phase of growth for Inpex, post-Ichthys. At peak, we estimate Abadi to contribute 180,000 barrels of oil equivalent per day (boe/d) (based on working interest) towards Inpex’s ambitious long-term production target of 1 million boe/d.

“In contrast, Abadi looks more modest in Shell’s industry-leading LNG portfolio. Despite rumors surfacing in May that the Major was seeking to exit, we think a divestment unlikely until the project gets closer to investment sanction.

“With terms of the development now agreed, Inpex will embark upon environmental and engineering studies ahead of FID. But the development still faces several challenges.

“Firstly, the partners are likely to face a crowded EPC market due to the record number of LNG projects vying for sanction over the same period. Secondly, Inpex will have to line up buyers for 9.5 mmpta of LNG as competing sources of supply enter the market.

“Finally, the operator must navigate technical challenges. These range from the remoteness of the onshore facility to laying 150 kilometers of pipeline.” 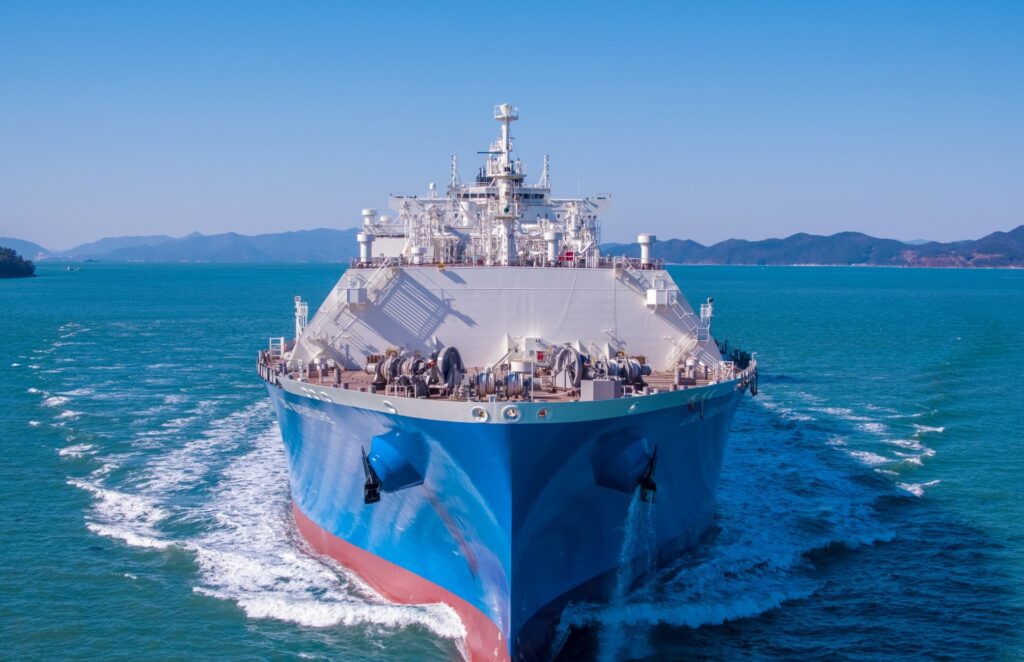