The first oil from the giant SNE oil field offshore Senegal might be delayed due to an ongoing dispute between the license partners.

Partners in the three exploration blocks containing the SNE discovery are Cairn Energy, as the operator with 40% interest, Petrosen, the Senegalese National Oil Company, with 10% interest, FAR, with 15% working interest, and Woodside (not according to FAR) with 35%.

Namely, FAR has objected the 2016 sale of ConocoPhillips‘ 35 percent interest to Australia’s Woodside, claiming the completion of the transaction between ConocoPhillips and Woodside was subject to the rights of partners to pre-empt and Senegal Government approval.

According to FAR, a valid pre-emptive rights notice had not been issued to the JV partners by ConocoPhillips and FAR has invoked its right to resolve this dispute in accordance with the Joint Operating Agreement. Subsequently, the company has been thinking of arbitration against ConocoPhillips.

In the meantime, Woodside has said it plans to become the operator of the project, taking over from Cairn, before the Final Investment Decision is made. As expected, this has also been challenged by Far.

Namely, Woodside on Thursday said that FAR refused to support arrangements for Woodside to undertake development works as a development lead of the SNE oil field, “at this time.”

Woodside also said it does not believe that FAR’s claims that the Senegalese Government has not approved the transfer of interest in the Rufisque, Sangomar and Sangomar Deep offshore blocks from ConocoPhillips to Woodside, and that FAR was not provided with proper pre-emption rights, have any merit.

Woodside maintained that it has an interest in the Production Sharing Agreement (PSA), has complied with the terms of the PSA and Senegalese law, and has at all times honored its joint venture obligations.

Woodside CEO Peter Coleman said: “These actions by FAR put at risk the timely development of the SNE oil field in a prospective emerging basin.”

At the Investor Briefing Day on May 23, 2017, Woodside stated that its transition to development lead and subsequent operatorship was underway and that the Phase 1 FPSO development was targeting first oil as early as 2021.

The Australian company underlined that FAR’s actions have the potential to negatively impact the development schedule and the anticipated timeframe for first oil. The extent of the impact is uncertain at this time, Woodside said.

Woodside has stated that it is transitioning to the role of operator of the joint venture. However, there is no joint venture agreement for this to occur, FAR said.

FAR also added that the joint venture has not received any notification that the Government of Senegal has approved the transfer of interest to Woodside.

FAR’s position in relation to its valuable pre-emptive rights over the sale of ConocoPhillips’ interest in the joint venture is well documented and remains unresolved, the company underlined.

“FAR continues to be open to finding an amicable solution with ConocoPhillips. FAR continues to reserve its rights in relation to the dispute, including resolution through international arbitration as provided for in the Joint Operating Agreement,” the company concluded. 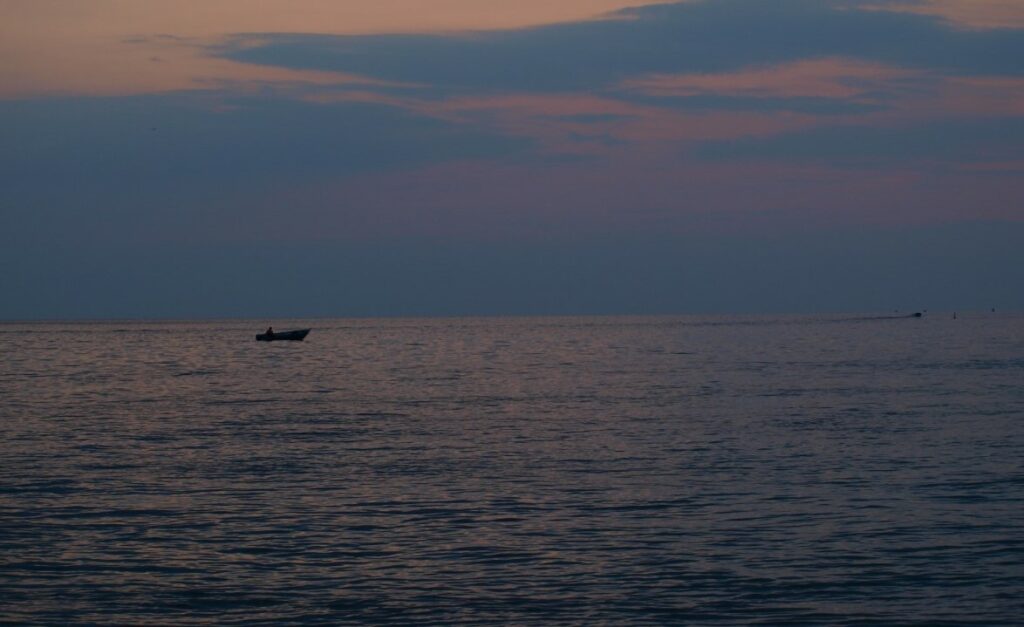