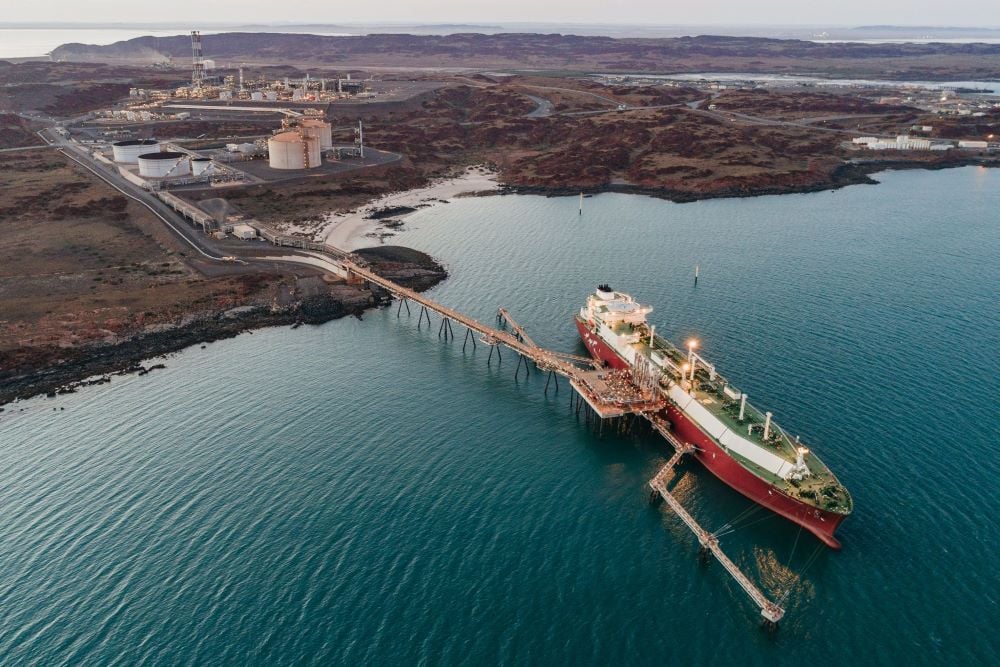 Australian energy company Woodside and the Japan Bank for International Cooperation (JBIC) have signed a memorandum of understanding (MoU) aimed at securing a stable supply of energy for Japan and assisting in achieving decarbonisation goals.

This deal, which was described as the ‘historic non-binding MoU’, was signed on 1 November 2022.

It aims to promote cooperation in the liquefied natural gas (LNG) sector and the development of new energy products and lower-carbon services.

Under the terms of this MoU, the parties will identify potential projects on which Woodside may be able to collaborate with Japanese companies, in the areas of LNG supply and new energy products and lower-carbon services.

Woodside’s CEO Meg O’Neill said the company’s relationships with the Japanese government, customers and business partners date back to the critical Japanese investment in the Woodside-operated North West Shelf Project in the 1980s, which included JBIC extending its first-ever project financing.

“Japanese buyers underpinned the project by signing long-term gas supply agreements, which began with the first Australian LNG cargo arriving in Japan from the Karratha Gas Plant in 1989.

“Our relationships, which are built on trust and mutual respect, entered a new phase in 2008 when JBIC signed a loan agreement totalling up to $1 billion with Woodside as part of a co-financing arrangement for the Pluto LNG project.

“This collaboration with JBIC will enable us to continue working cooperatively with our friends in Japan on our shared goals of energy security, pursuing decarbonisation opportunities and sustained prosperity for the Asia Pacific region”, O’Neill said.