Australian oil and gas player Woodside is expanding its offshore drilling program in Myanmar following some positive results. The company had said in 2016 that it would drill at least four wells offshore Myanmar.

However, in a presentation on Thursday, Woodside said that it would add another firm well to its program in Myanmar for 2017.

Woodside CEO Peter Coleman said: “In Myanmar, our interpretation of seismic data has identified an additional low-cost exploration target with upside potential in Block A-6, which contains the Shwe Yee Htun-1 discovery. This increases our Myanmar firm well schedule for 2017 to five.“

In its first quarter update, Woodside said the Thalin-1B appraisal well (a re-entry and side-track of Thalin-1A) spudded in late February.

The side-track was successful and Thalin-1B has acquired 99m (100% recovery) of core and wireline logs over the objective reservoir interval, the company said, adding that nitial multi-rate drill stem test results from the lower reservoir section of Thalin-1B demonstrated sustained flow rates of approximately 50 mmscf/d for a 50 hour flow period on a 48/64 inch choke.

According to the company, the deliverability test there indicated excellent reservoir quality.

Preparations for a drill stem test of the upper reservoir are continuing. Thalin-1B will be followed by the Thalin-2 appraisal well in Block AD-7. An additional firm exploration well has been committed to as part of the 2017 Myanmar drilling campaign. 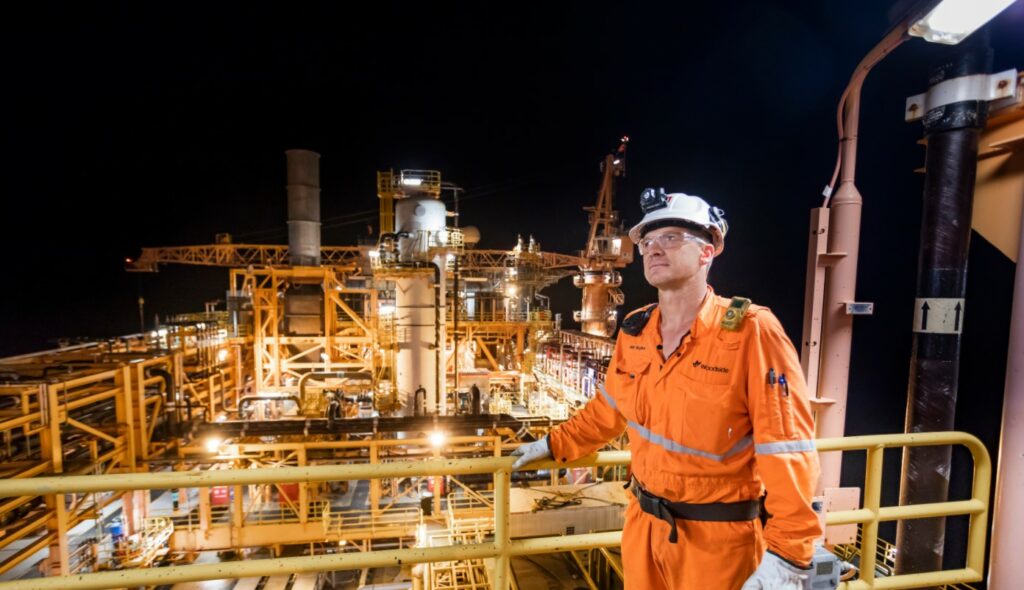 Continuing in Myanmar no longer ‘viable option’ for Woodside
Posted: 3 months ago
Malaysian operator and Thai partner pull out of Myanmar’s Yetagun field
Posted: 21 days ago
Woodside gets key approvals to develop Australian gas project
Posted: about 1 month ago
Premium
Woodside’s Senegal project on track for first oil despite delay with subsea installation campaign
Posted: 24 days ago
Empyrean setting the stage to drill another well off China
Posted: 16 days ago