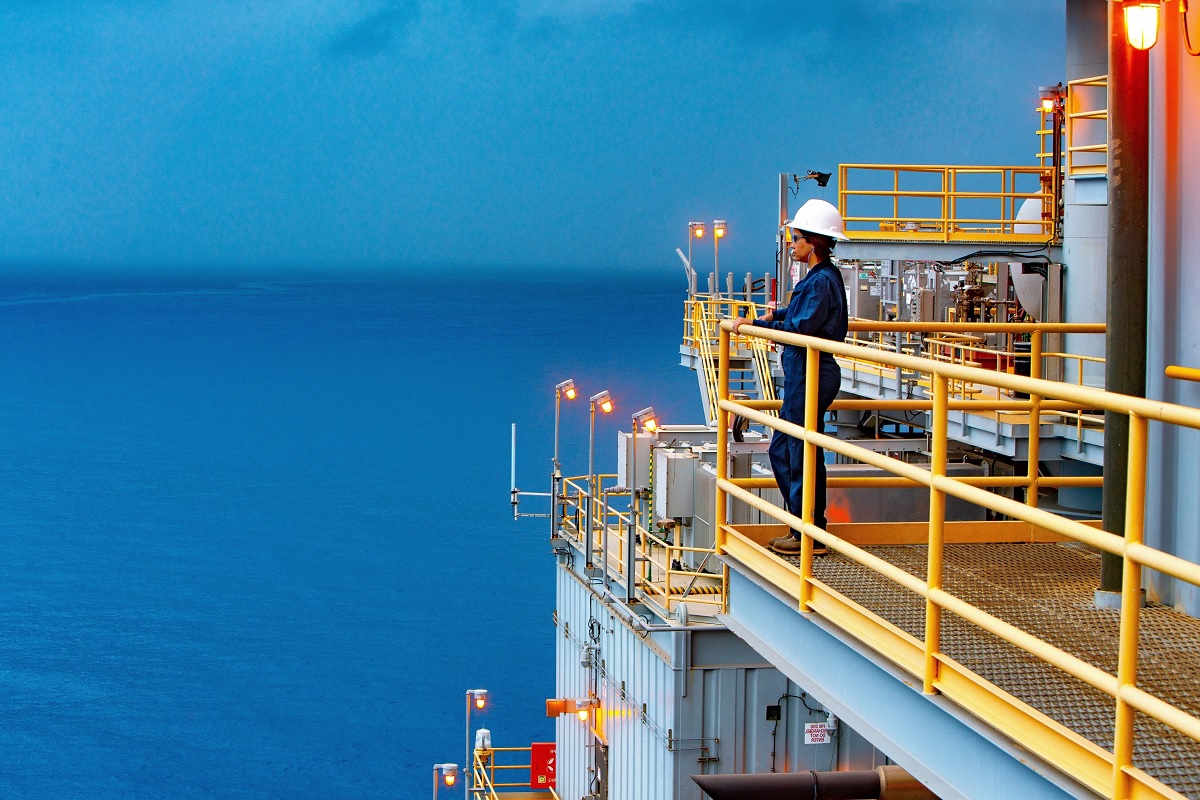 Photo: Illustration only; Courtesy of Woodside

Woodside inks deal with Uniper to supply LNG to Europe

Singapore-based unit of Australian energy major Woodside has entered into a flexible long-term sale and purchase agreement (SPA) with Germany’s energy company Uniper for Woodside to supply LNG to Europe.

Under the SPA, Woodside Energy Trading Singapore will supply LNG from its global portfolio into Europe, including Germany, from January 2023 until 2039.

The quantity of LNG to be supplied under the new SPA is up to twelve cargoes per year. This is equivalent to more than 0.8 million tonnes per annum (mtpa) or one billion cubic meters (bcm) of natural gas.

Supply from September 2031 is conditional upon Uniper finalising its long-term strategic capacity bookings in Northwest Europe, expected by March 2023.

“Woodside is pleased that this latest agreement with Uniper will provide a new source of LNG for consumers in Europe who are seeking alternatives to Russian gas. It also reflects the increasingly interconnected nature of LNG trade in the Atlantic and Pacific basins as global markets respond to energy security challenges,” she said.

Uniper Group CEO Klaus-Dieter Maubach added: “This agreement secures additional LNG supplies for our customers in Europe, which has become ever more important due to recent developments. It will support our security of supply strategy together with the development of our LNG terminal in Wilhelmshaven.” 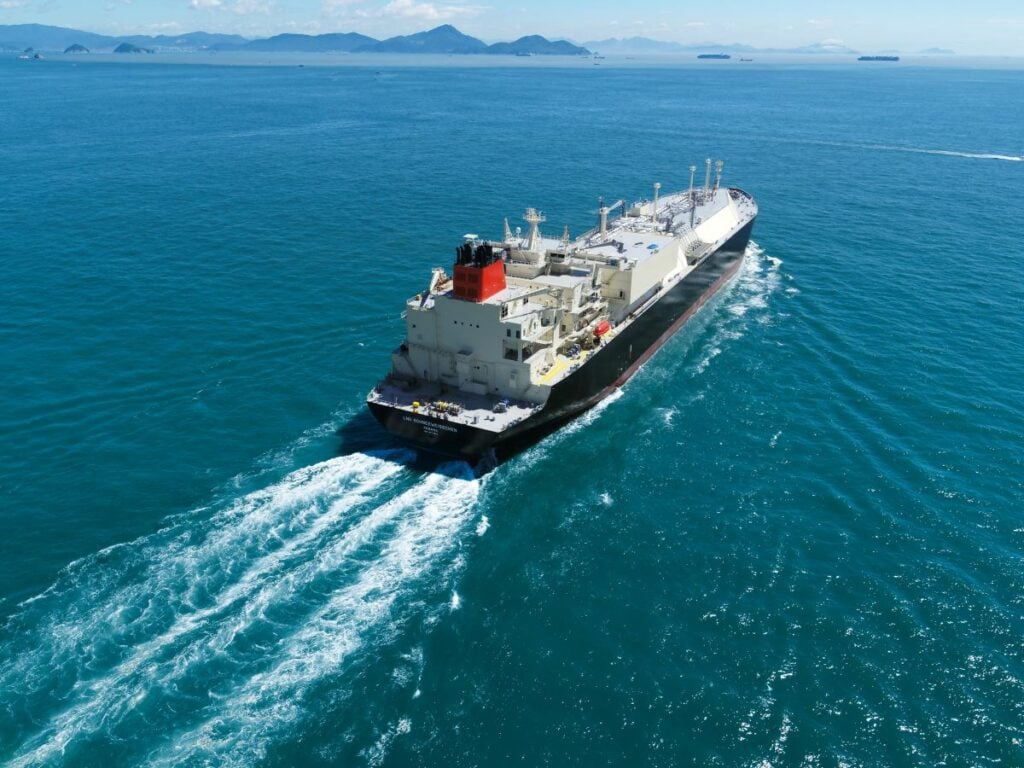