Australian oil and gas company Woodside has confirmed it has made a Final Investment Decision for its Pyxis Hub Project offshore W. Australia.

The project comprises the subsea tieback of the Pyxis, Pluto North, and Xena 2 infill wells. In its quarterly presentation on Thursday, Woodside said that the final investment decision had been made in August 2019.

Woodside also said that key contracts had been awarded to support the design and installation of subsea equipment infrastructure for the Pyxis project. The company did not say who the contractors were, nor did it share the financial details of the project development.

Gas from the project will be processed at the Pluto LNG plant, which already processes gas from the offshore Pluto and Xena gas fields located 180 kilometers northwest of Karratha, Western Australia, in 85 meters of water.

To remind, Woodside in July filed an environment plan, proposing to develop and produce hydrocarbons from the Pyxis field, and further develop the Pluto and the Xena fields in Permit Area WA-34-L.

According to that plan, Woodside is planning to carry out drilling, construction, installation and pre-commissioning activities in Production License WA-34-L in Commonwealth waters to support ongoing production for Pluto LNG, starting in 1Q 2020 with the drilling of the Pyxis well (PYA01) and Pluto well (PL-PYA02).

Two new and two infill production wells are proposed, as well as the installation of subsea structures, to complement production from existing wells in the Pluto and Xena fields. 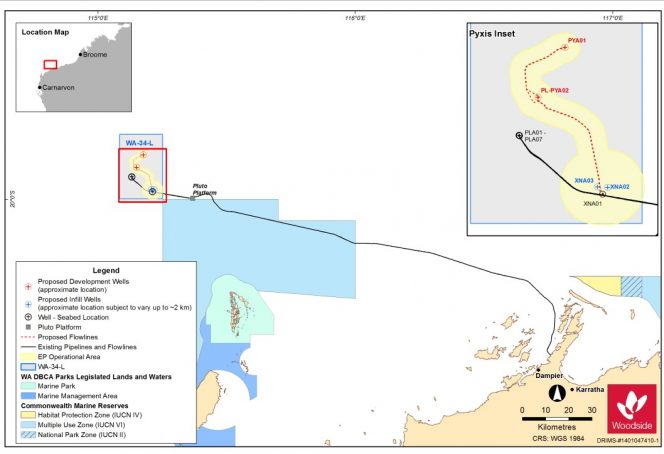 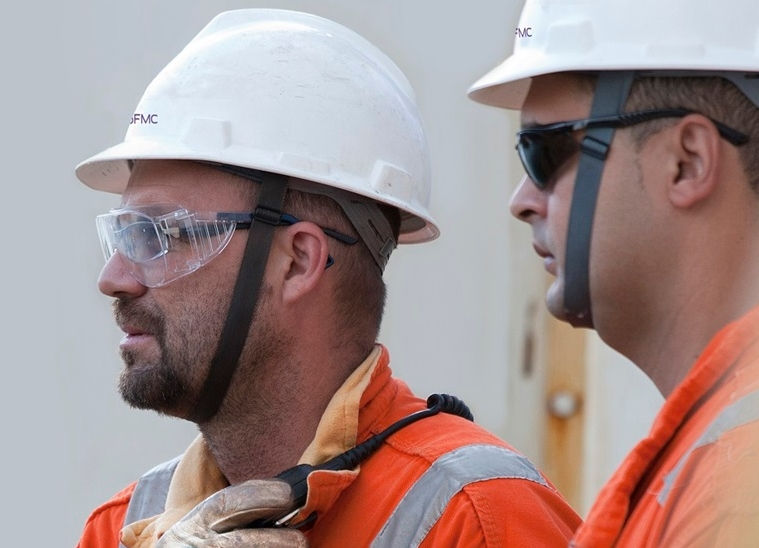 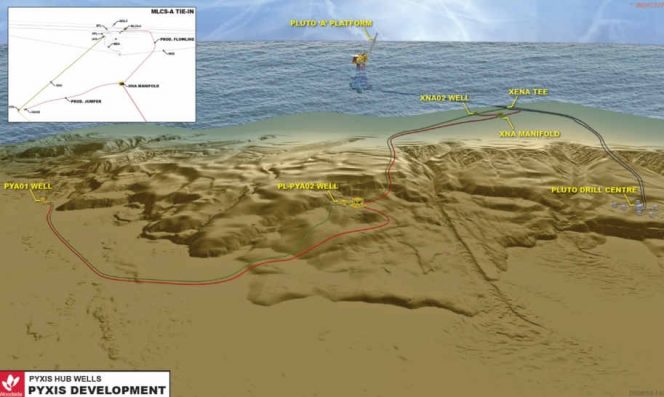