He will be considered for election as a non-executive director at Woodside’s Annual General Meeting 2022.

Prior to entering Parliament, Wyatt practiced as a lawyer in both private practice and with the Western Australian Office of the Director of Public Prosecutions.

Woodside chairman Richard Goyder said that Wyatt’s background in treasury, finance, and Indigenous affairs brings a unique dynamic to the Woodside Board.

“Mr Wyatt’s proven strategic leadership, demonstrated across his diverse ministerial portfolio, will be an important contributor to the Woodside Board as we execute our growth priorities and pursue the energy transition,” Goyder said. 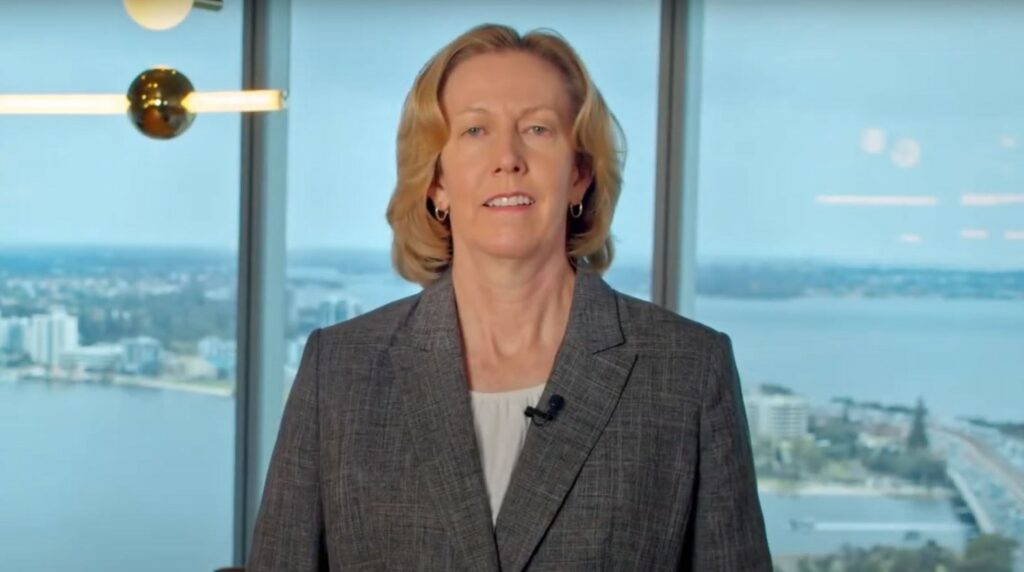