Woodside noted it will deliver LNG from its global portfolio for a 7-year term starting in 2025.

The quantity of LNG to be supplied under the SPA is approximately 0.84 million tonnes per annum.

Woodside executive vice president development and marketing Meg O’Neill said the signing of the SPA with RWE was further evidence of the strong market demand for LNG in the second half of this decade.

“Customers are increasingly seeking to secure new energy supplies in a timeframe which supports the development of our Scarborough offshore gas resource and the expansion of the Pluto facility with the addition of a second LNG production train”, she said

She further noted that the deal also provides the opportunity for Woodside and RWE to explore the potential for carbon-neutral LNG production and trading.

Hydrogen is expected to play an increasingly important role in the future global energy mix as a carbon-neutral fuel. RWE is progressing approximately 30 hydrogen projects, mostly located in Europe. 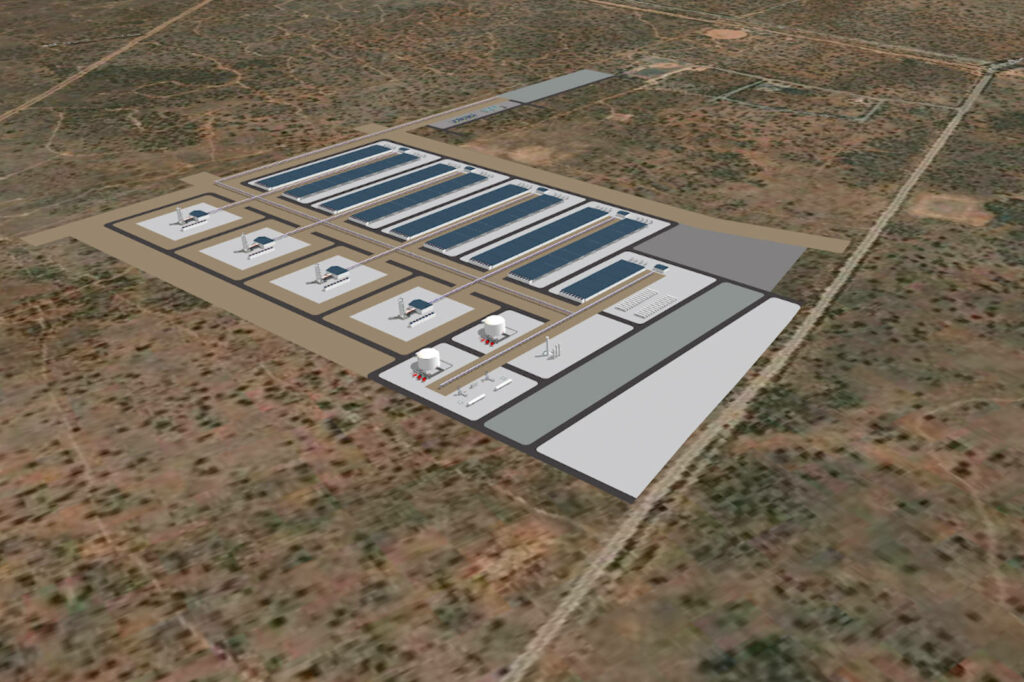