A worker died in an accident on Saturday morning at Kvaerner’s decommissioning yard at Eldoyane at Stord, Norway.

According to Kvaerner, a man in his late thirties died after having been struck by a heavy sheet-metal plate. The man was from Eastern Europe.

The accident happened in connection with demolition of an installation which was not in operation.

Kvaerner has said that the incident is investigated by the local police. 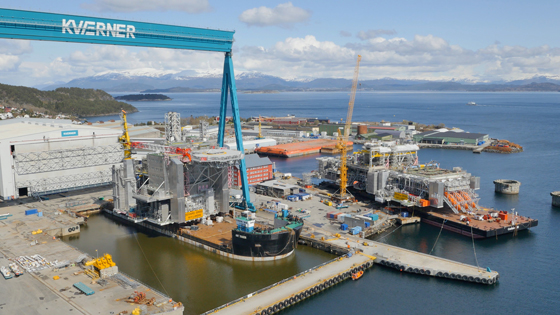