Workers at Damen’s Romanian subsidiary Damen Shipyards Galati have staged a protest which has shut down work operations at the yard for the third day now.

As confirmed by Damen to World Maritime News, the protest was launched on the morning of August 29, when a number of workers held a spontaneous demonstration in front of the company’s headquarters. The workers are said to be disgruntled by levels of wages and are asking for a pay increase.

“The demonstration involves cessation of work activities and seems to be related to salary payment levels,” a Damen spokesperson said in a comment.

“The management of the yard and the workers’ council are willing to sit down with representatives of the demonstration to discuss the situation. In this way, we hope to find a mutually satisfactory way to resolve the matter as soon as possible.” 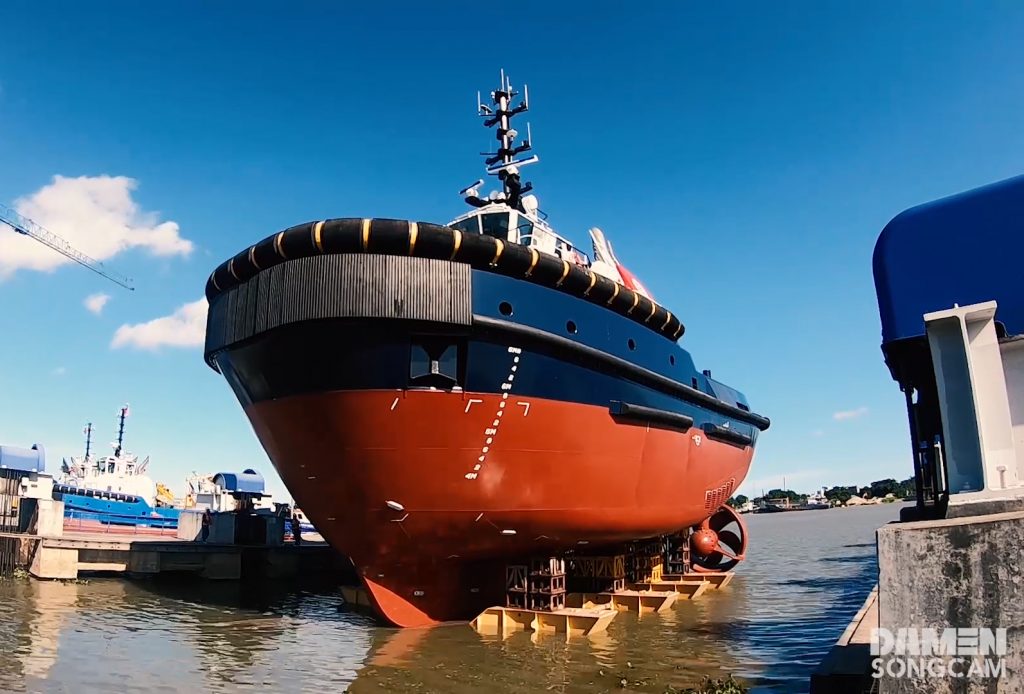