World Bank members IFC and MIGA will commit more than half a billion dollars in debt and guarantees to support Vitol and Eni’s Sankofa offshore oil and natural gas project in Ghana.

The $7.7 billion Sankofa project will be developed by Vitol Ghana and Eni Ghana, in partnership with Ghana’s National Petroleum Corporation.

IFC has committed a loan of $235 million to Vitol Ghana and arranging another $65 million in debt from the Managed Co-Lending Portfolio Program, a loan-syndications initiative that enables third-party investors to participate passively in IFC’s senior loan portfolio.

The IFC financing is part of a $1.35 billion loan facility provided by commercial banks, including HSBC, Société Générale, ING, Standard Chartered Bank, UKEF, among others. MIGA has committed these commercial lenders with up to $217 million in political risk guarantees.

According to the World Bank announcement, Ghana’s government has identified the Sankofa project as one of two transformational projects that will help the country achieve its COP21 commitments for climate mitigation.

Once it starts to produce gas in early 2018, the project is expected to reduce carbon emissions in Ghana by an estimated 1.6 million metric tons annually as gas displaces heavy fuel oil—equivalent to taking 1.2 million cars off the road each year or planting 152 million trees, the bank said.

Sankofa is expected to generate $2.3 billion in revenues for Ghana’s government (per year) and provide a stable, long-term source of domestic gas that will solve Ghana’s chronic gas supply constraints, World Bank said on Friday.

Philippe Le Houérou, IFC Executive Vice President and CEO, said, “Ghana will require significant power generation and infrastructure to meet the growing needs of its young and expanding population. This project demonstrates that private capital can be mobilized on a large scale to contribute to the country’s energy security. Developing Ghana’s domestic natural gas resources will help the country reduce carbon emissions and provide a clean source of power for generations.”

With the latest announcement, IFC and MIGA support brings World Bank Group financing for the Sankofa Gas Project to approximately $1.217 billion, building on a $700 million guarantee package from the World Bank announced last year that will help Ghana’s National Petroleum Corporation ensure timely payments for gas purchases and that has enabled the project to secure financing from its private sponsors.

Ian Taylor, CEO of Vitol Group, said, “This is a transformational project for Ghana at an important time. The World Bank Group’s involvement, including financing from IFC and MIGA, is enabling Ghanaian gas to be used for the benefit of Ghana’s economic development. We are pleased and proud to be part of this project.” 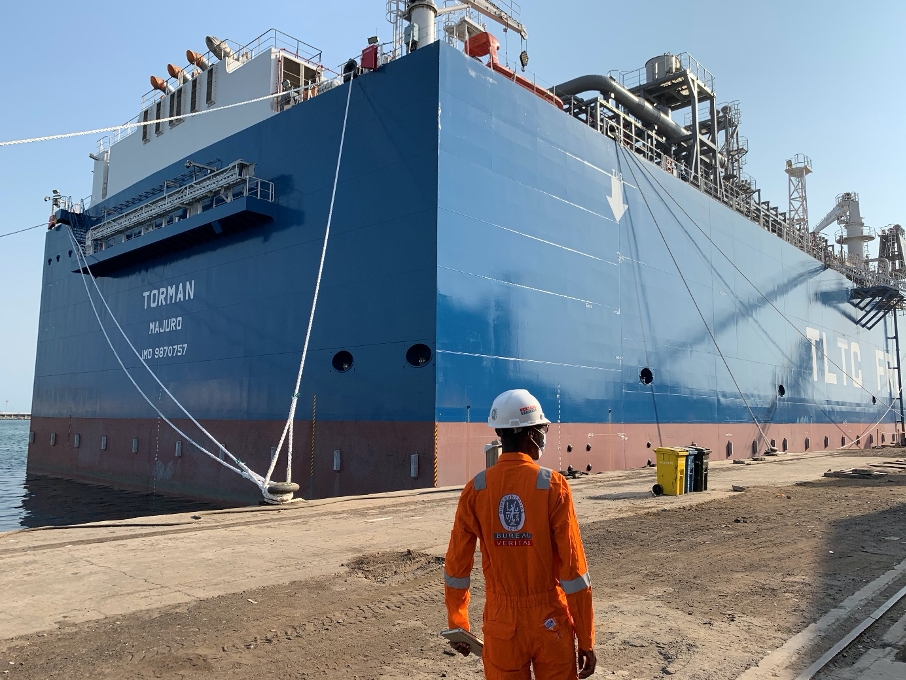