Shelf Drilling, which describes itself as world’s largest offshore jack-up rig owner, has seen an uptick in jack-up rig utilization this year and expects jack-up rig demand to pick-up further.

The company which, according to its quarterly presentation, had 28 contracted and 8 available rigs as per June 30, 2018, says that the jack-up rig market has bottomed out, and that the cycle is turning up from historic lows, with significant recovery to follow.

David Mullen, Chief Executive Officer, said: “The dayrate environment remains challenging, but marketed utilization for the global jack-up fleet has gradually increased since the beginning of 2017. With a significantly improved commodity price backdrop, we expect further growth in jack-up demand in our core regions into 2019.”

Bassoe Analytics tool shows that current worldwide jack-up utilization is at 68%, with 291 rigs drilling and 134 waiting for work, with dayrates falling between $48.000 for a vintage jack-up, and $88000 for a premium high-end jack-up. 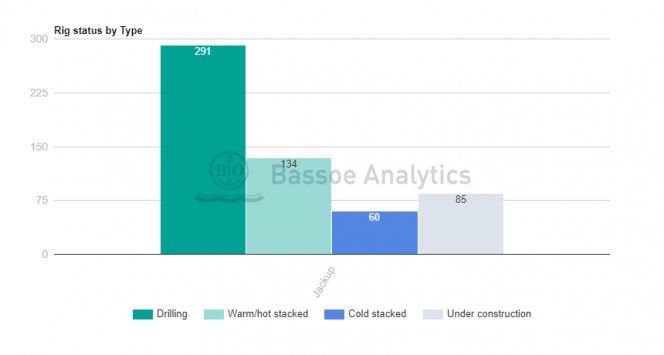 Coinciding with the quarterly report, Shelf Drilling released its fleet status report in which it showed it managed to find work for its Trident VIII rig in Nigeria. More Here.

Worth remind, post 2Q reporting period, Shelf in July completed the purchase of the KFELS B Ocean Scepter jack-up from Diamond Offshore for $90 million.

The driller has boasted with the purchase price, saying the number represented nearly 70% discount to construction prices from last build cycle (2014 timeframe), and – 54% discount to recent second-hand transactions for jack-ups purchased directly from shipyard with the same operating capabilities.

The hi-spec rig, Shelf’s ninth, has been renamed the Shelf Drilling Scepter and will be mobilized to the Middle East where it Shelf says it has identified “near-term contract opportunities in our core markets.” 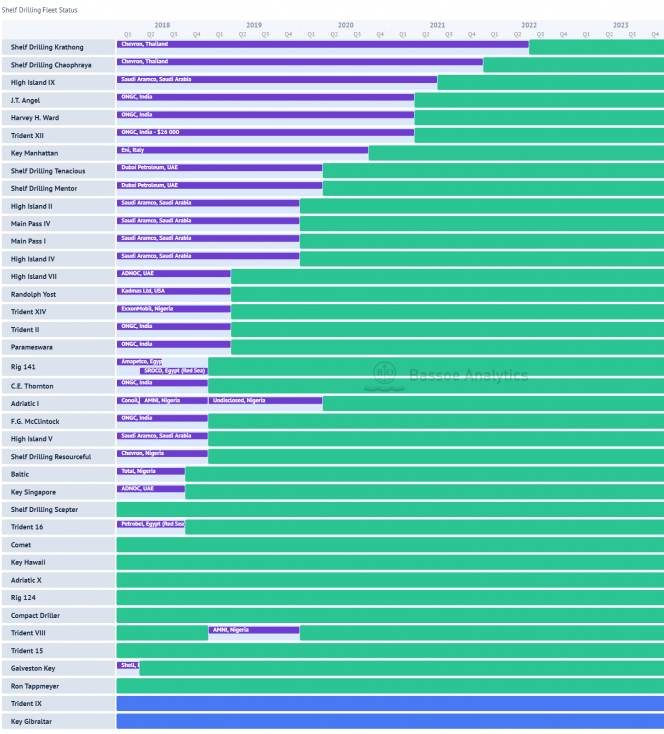 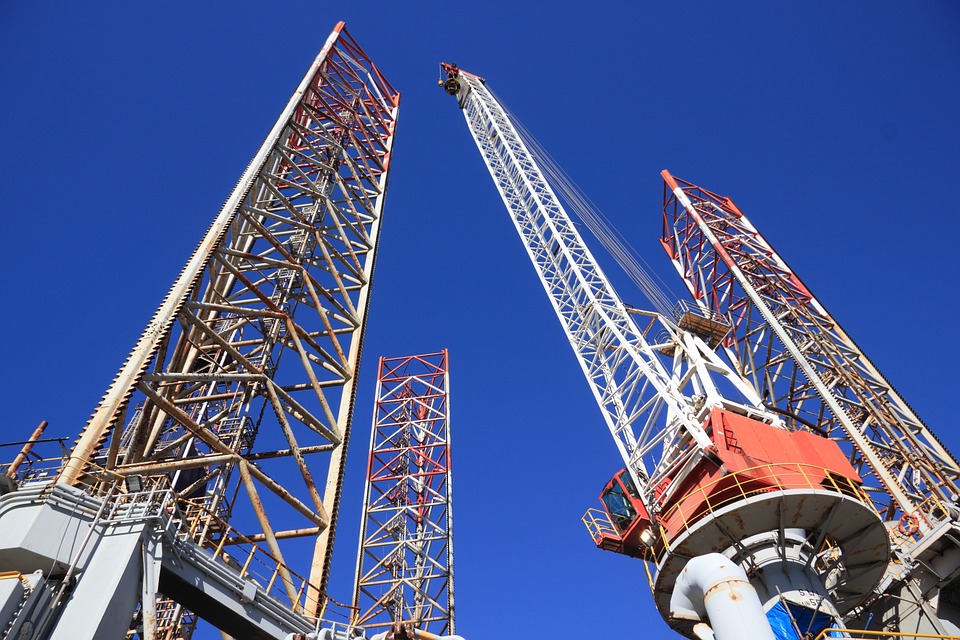