WorleyParsons has sought to clarify intentions of the Dubai-based consulting company Dar Group, which is now a shareholder at WorleyParsons, related to its shareholding.

WorleyParsons referred on Friday to the substantial shareholding notice lodged by Dar Al-Handasah Consultants Shair and Partners Holdings (Dar Group) on March 1, 2017, that it had acquired a total economic exposure of 13.45% in the issued shares of WorleyParsons, after its takeover bid in 2016 was rejected.

According to WorleyParsons’ statement on Friday, on March 2, 2017, the company was informed by Dar Group that it reserves the right to increase its overall economic exposure in the company to 19.9% in the near term.

This follows WorleyParsons concluding that a confidential, highly conditional, indicative proposal to acquire all of the shares in the company by way of a scheme of arrangement for cash consideration of A$11.80 per WorleyParsons share, received on November 14, 2016, materially undervalued the company and was not in the best interests of shareholders.

WorleyParsons rejected the assertion that it did not engage with Dar Group in relation to the proposal. Following receipt of the proposal, the WorleyParsons board communicated orally and in writing the board’s view regarding the proposal materially undervaluing the company and the high level of conditionality, the company said.

Also, WorleyParsons said it informed Dar Group in discussion that it remained open to considering an improved proposal. 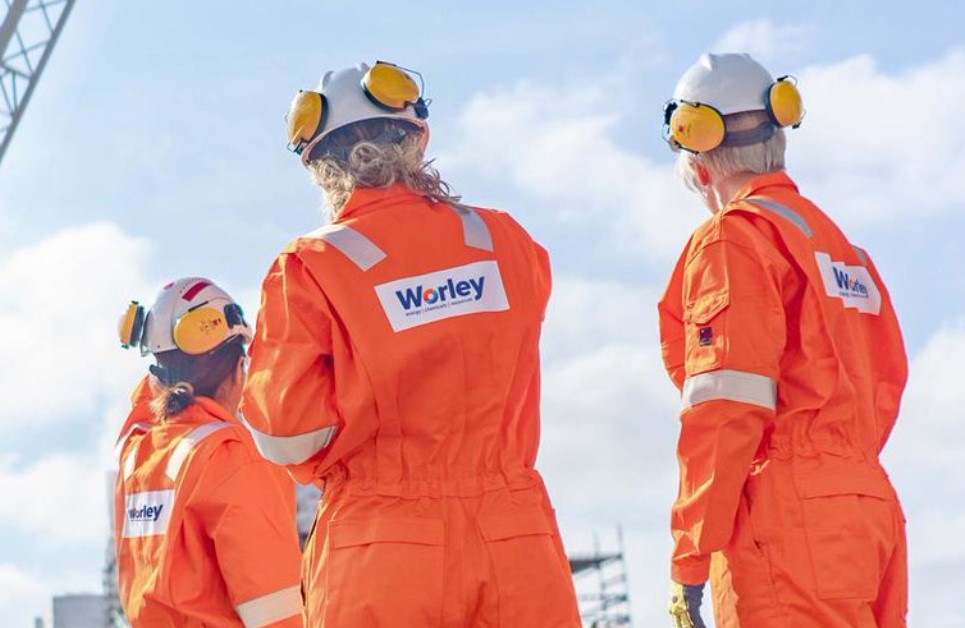