WorleyParsons has reached a settlement of a dispute with Exxon Mobil Corporation, as operator for, and on behalf of, the Sakhalin-1 Consortium in Russia.

The settlement resolves a dispute pertaining to work provided by WorleyParsons and its affiliates to ExxonMobil for the Sakhalin-1 Arkutun-Dagi project’s offshore platform. According to WorleyParsons, the settlement has led to normalization of the parties’ business relationship.

WorleyParsons was contracted to provide engineering, procurement and technical support services for the Arkutun-Dagi offshore platform’s topsides in 2008. Production started at the facility in January 2015, offshore the Sakhalin Island, Russia.

In its release, WorleyParsons said that the full settlement amounts to $78 million and includes cash payments of $55 million. A payment of $20 million will be made in the 2015 financial year while the remaining amount of USD 35 million will be paid through semi-annual payments over the next 3 to 4 years.

In accordance with the terms of the settlement, WorleyParsons will withdraw its counterclaim for recovery of $23 million for work executed in prior years but not previously invoiced or accrued.

WorleyParsons confirms that the increase in general project provisions announced on 4 May 2015 covers the total cash impact of the settlement, ($55 million).

WorleyParsons announced on 4 May 2015 expected non-recurring redundancy and onerous lease charges and an increase in general project provisions to the 2015 financial year earnings totaling $125 million (before tax). The reconciliation of the charges and provisions is as follows:

• Settlement of the Arkutun-Dagi dispute of $70 million ($ 55 million)

When the impact of the redundancy charges and onerous lease costs is included in underlying earnings, the company expects its second half results (excluding the Arkutun-Dagi settlement) to be similar to the first half results of this financial year. The cash impact of the above charges to the 2015 financial year accounts will be approximately $45 million. 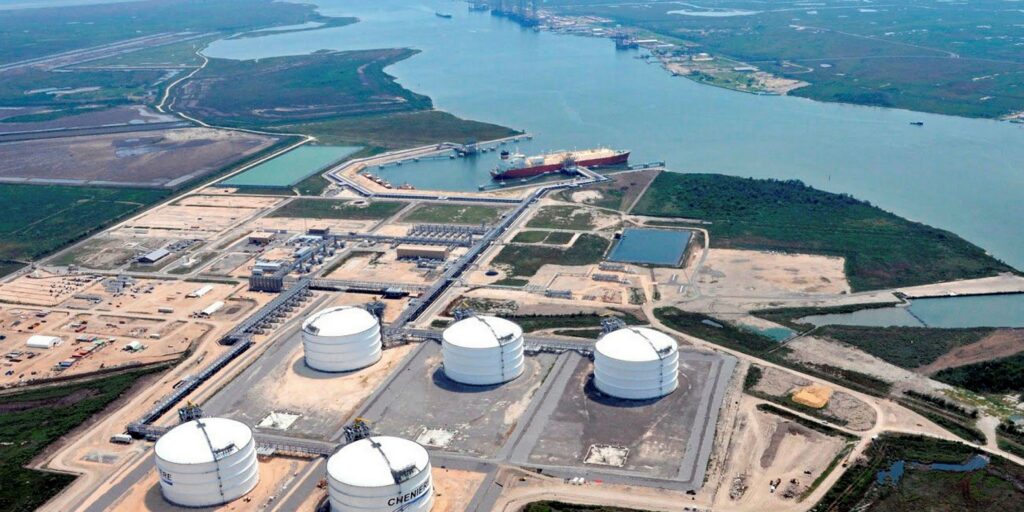