Rosenberg WorleyParsons has confirmed the award of an engineering, procurement, construction and installation contract (EPCI) by Lundin on the Norwegian Continental Shelf.

Following Lundin’s announcement in October that WorleyParsons would modify the Edvard Grieg platform to enable it to receive oil from nearby offshore oil fields, WorleyParsons said on Wednesday that the services include planning, engineering, prefabrication, offshore installation and commissioning support.

The objective of the modification is to prepare Lundin’s Edvard Grieg platform to receive and process oil and gas from nearby offshore fields, the company added.

Lundin said in October that Luno II and Rolvsnes would be the first discoveries to be tied into Edvard Grieg.

According to WorleyParsons, the project starts immediately and has a duration of two and a half years. The services will be executed from WorleyParsons Rosenberg in Stavanger.

The Edvard Grieg field is located in PL338 on the Utsira High in the Norwegian sector of the North Sea where Lundin Norway is the operator with a 65 percent working interest. The partners are OMV Norge with a 20 percent and Wintershall Norge with a 15 percent interest.

The field has been developed with a steel jacket platform resting on the seabed with topsides weighing about 22,500 tonnes, including a process facility, utility module and living quarters. Edvard Grieg was designed as a field center and receives oil and gas from neighboring fields and future developments for processing.

Also this week, WorleyParsons was awarded contracts in the UK North Sea with ConocoPhillips. The services will be provided from WorleyParsons’ UK Integrated Solutions’ Aberdeen office. 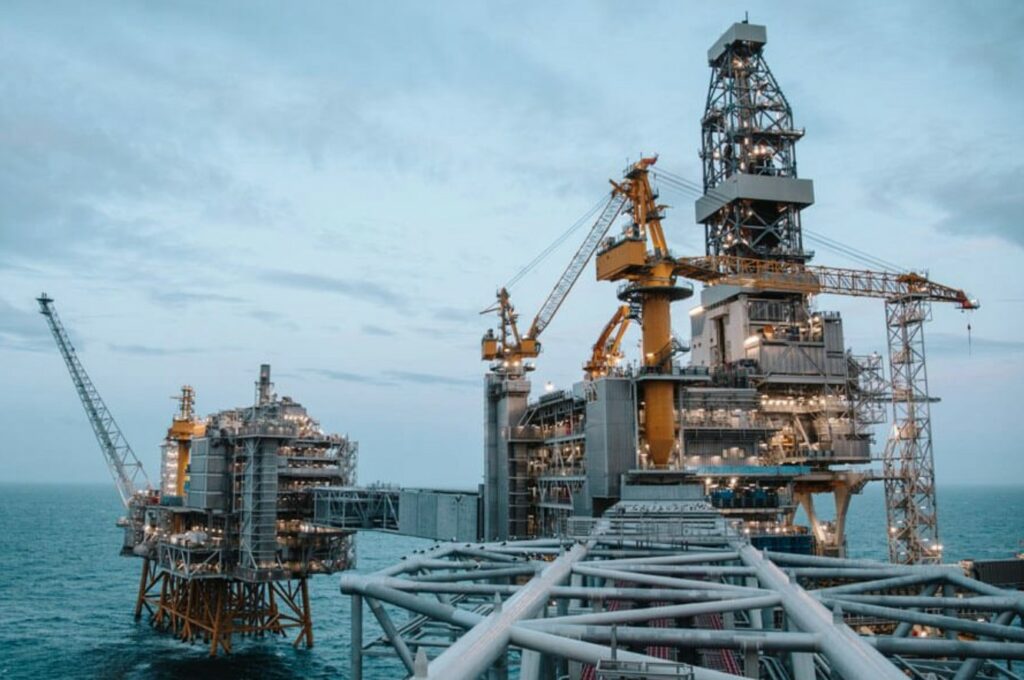