The total value of the contract will be about RMB100m.

The barges will be deployed on the inland rivers in Anhui to offer bunkering service to ships that have been converted to run on LNG. 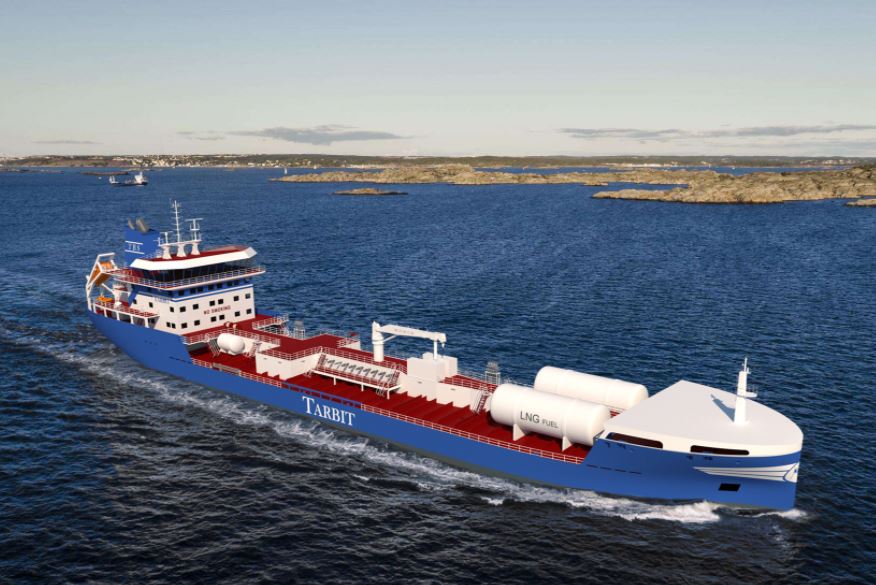