The UK’s Dragon LNG terminal is scheduled to receive a pair of liquefied natural gas cargoes during the week.

The first of the two cargoes is being transported onboard the ice-breaking LNG carrier, Nikolay Urvantsev capable of transporting 172,000 cubic meters of the chilled fuel. The vessel loaded the cargo at Novatek’s Yamal LNG project in the Russian Arctic and is scheduled to dock at the Dragon LNG facility on March 13.

The second cargo scheduled for the week is being transported onboard the 173,400-cbm British Contributor. The vessel loaded the cargo at the Freeport LNG facility in Texas, United States. The unloading is scheduled for March 15, data from the Milford Haven Port Authority shows.

The terminal at Waterston, Milford Haven in Pembrokeshire, is owned by Shell (50 percent) and the London-based independent infrastructure investment manager, Ancala Partners that acquired a 50 percent stake in the facility from Petronas.

The facility has a maximum gas send-out rate to the NTS of 7.6 billion cubic meters of gas per annum. The terminal can supply up to 10 percent of the UK’s energy needs. 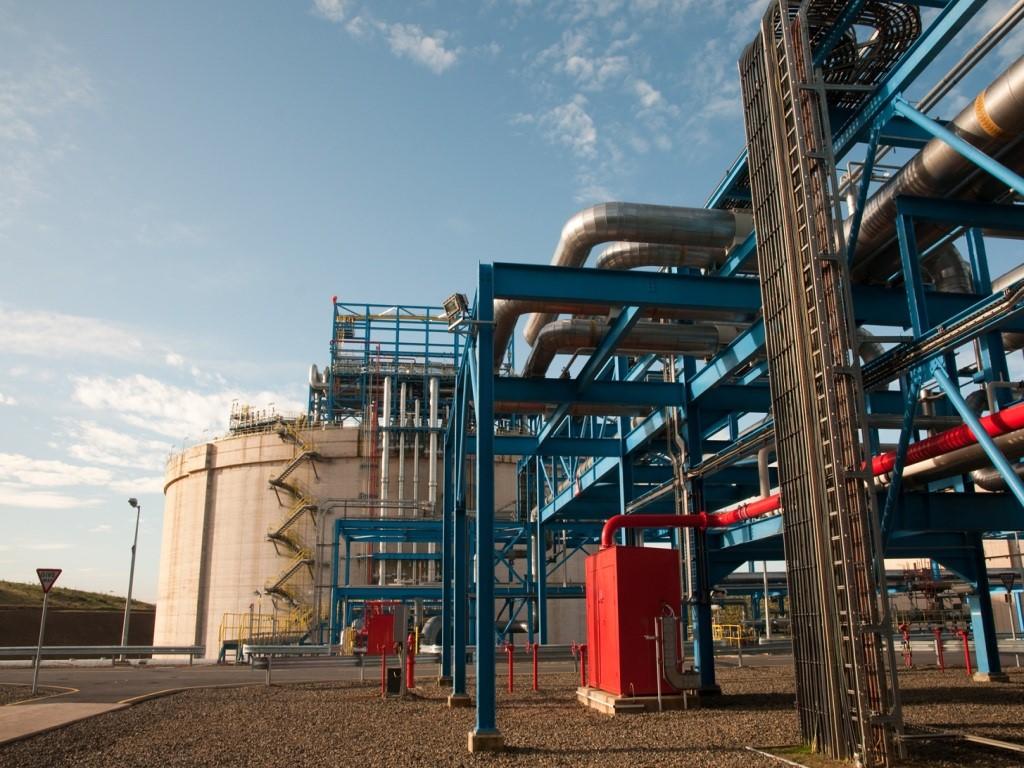