The facility is comprised of three liquefaction trains with a total nameplate capacity of 16.5 mtpa, or 5.5 mtpa per LNG train.

More than 100 LNG cargoes have been offloaded with approximately 7.5 million tons of LNG produced and delivered to five continents over a one-year period since the project’s first shipment in December 2017, Novatek said in a statement.

“Yamal LNG is currently the largest LNG project in Russia with an aggregate share of about five percent of the global LNG market,” Novatek’s head Leonid Mikhelson said.

He added that the Yamal LNG project enabled Novatek to become one of the major players in the global LNG market.

“Our accomplishments pave the way to create a large-scale LNG platform utilizing the prolific conventional natural gas resources on the Yamal and Gydan peninsulas as well as facilitating the achievement of our strategic goal to produce 55 – 60 mtpa by 2030,” he said.

Novatek is partnered on the project by France’s Total, China’s CNPC and Silk Road Fund. 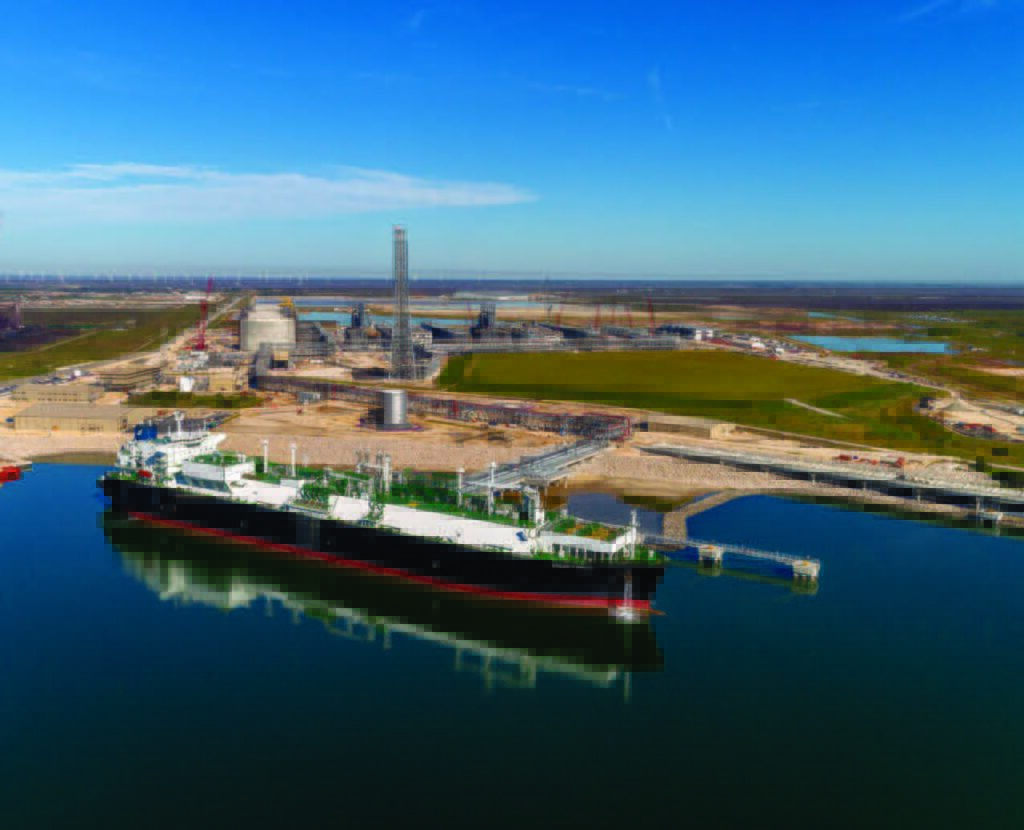