Taiwan’s cash-strapped liner company will be issuing an additional 500 million shares of company stock in a public offering as part of its recapitalization plan.

Under the plan, announced on Friday last week, the existing Yang Ming shareholders, its employees, and the general public will have an opportunity to purchase company stock. The price of the shares is, however, yet to be determined.

“This public offering is made largely in response to the interests shown by current shareholders to invest in Yang Ming,” the company added.

Separately, Yang Ming said the most recent performance indicators show the company is “on a steady path of recovery.”

Furthermore, Yang Ming’s cumulative revenue for the 1st half of 2017 totaled USD 2.07 billion, an increase of 15.65% year-over-year, which was attributed to higher freight rates and increased volumes.

Specifically, the company recorded a 10% growth in volumes during the 1st half 2017 when compared to the corresponding period last year.

“Based on the company’s recent results and the overall performance and trend in the industry, Yang Ming remains optimistic in our forecast for 2017,” Yang Ming concluded.

Yang Ming launched a comprehensive plan to raise capital in 2017, which included a reverse split of outstanding shares as well as a coordination of multiple rounds of private placement. During the first round, the company raised USD 54 million from several private investors.

For the first quarter of this year, Yang Ming said it posted a net loss of USD 29 million, a reduction of 75.3% compared to the same period last year. 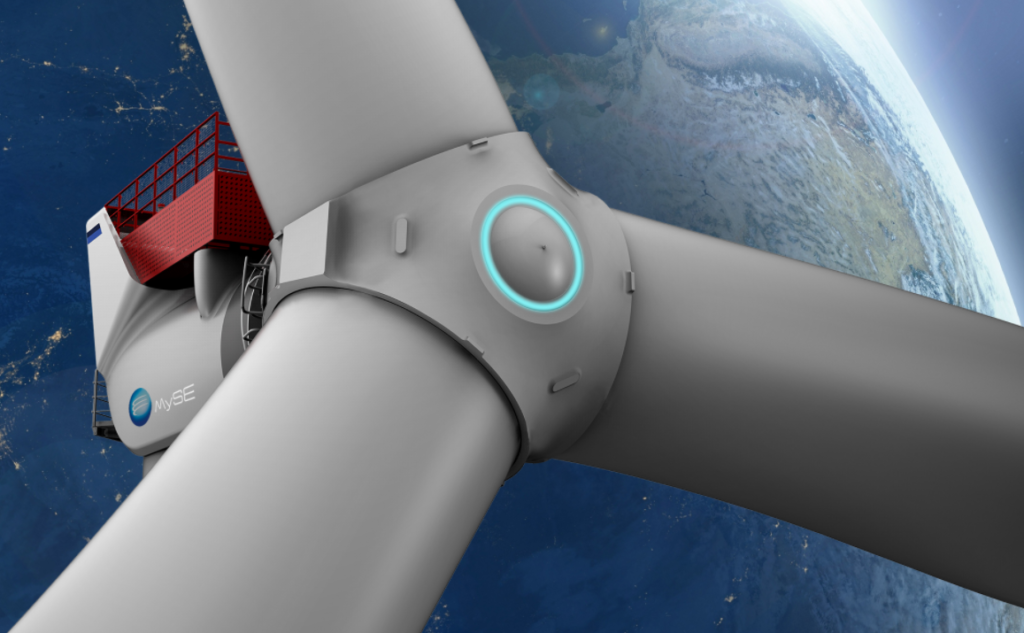