Yinson said last Thursday that its Vietnam JV PTSC AP had entered into a seventh addendum to further extend the tenure of the interim contract with Vietnam’s PTSC for a period of fifteen days, starting from January 1, 2020, to January 15, 2020.

PTSC AP is a joint venture company owned by Yinson and PetroVietnam Technical Services Corporation (PTSC) holding a 49% and 51% interest in the JV, respectively.

The previous, sixth addendum, was agreed in late November 2019.

The value of the seventh addendum is estimated to be $0.75 million. 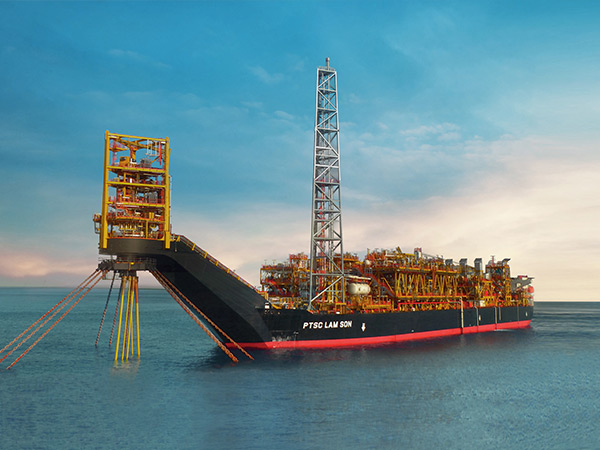