Eleven crew members have been evacuated from a sinking cargo ship, identified as Hong-Tai 176, while underway in the waters of Hong Kong as tropical cyclone Pakhar battered the area.

Once informed of the incident, GFS sent a helicopter to the scene to rescue the distressed crew.

When the aircraft arrived at the scene, the ship’s bow was reportedly already submerged into the water.

As informed, 10 airlifted crew members were in stable condition, while one sailor sustained minor injuries. The rescue operation was hampered by strong wind, water swells, and poor visibility.

Based on the latest update from the government, the cyclone Pakhar is moving away from Hong Kong. 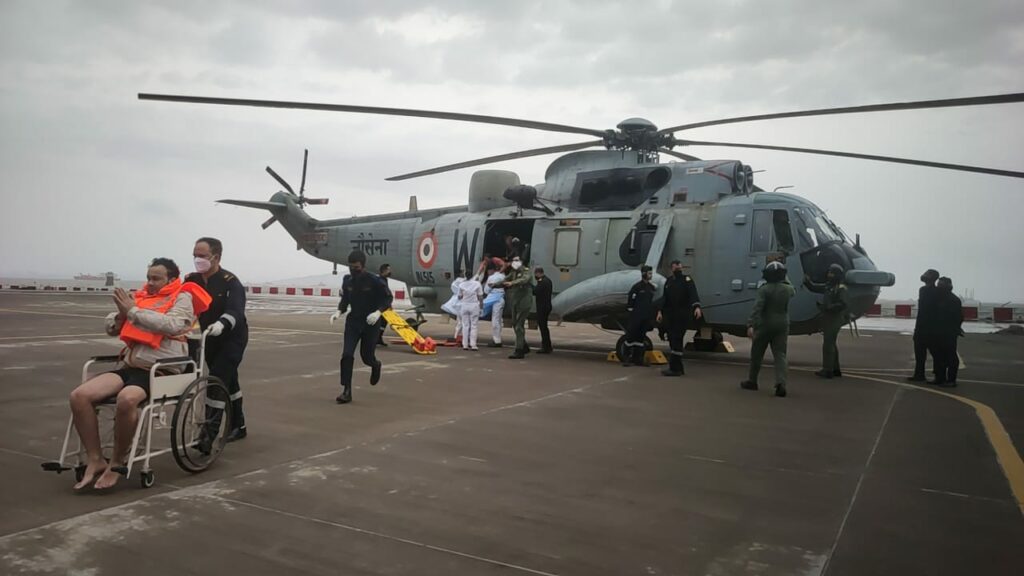